Alain Badiou is one of France’s leading philosophers and a major influence on the wave of “communist studies” currently sweeping many Western universities. Over his long career his work has been a useful antidote to postmodern accounts of truth, history and knowledge that have been fashionable in many intellectual circles since the 1970s.

In his new book, Philosophy for Militants, Badiou elaborates his view that science, politics, art and love are the “conditions” of philosophy, meaning that philosophy as such “always arrives…in the aftermath of non-philosophical innovations”. In contrast to those who believe philosophy develops for its own sake, Badiou insists that the questions and priorities of philosophy at a given time are shaped by the four different material activities listed above, and new philosophies are constantly called forth in order to make sense of these innovations.

Badiou also reflects on the democratic character of philosophy (the idea that everyone can be a philosopher), but unlike postmodernists, he defends the notion of “truth”. Everyone can have a view of the world, but some opinions are still false.

As part of his ongoing project to rethink the term “communism”, Badiou argues that communism is “a place where the rule of submission to a free protocol of argumentation, open to be debated by anyone, would have as its source the real existence of emancipatory politics”. Put simply, the ideals of philosophy are impossible to be fully met without living in an emancipated, communist society, characterised by full democracy.

As rich and insightful as much of his book is on the relationship between philosophy and politics, Badiou is at his weakest when he argues for the need to move beyond “classical revolutionary politics”, which he sees as being defined by what he calls “expressive dialectics”.

While Badiou offers a sophisticated view of philosophy that has much to offer, his call in Philosophy for Militants for a break with classical revolutionary politics falls flat. For someone who has had such a long history in the revolutionary left, it is disappointing that Badiou provides us with such a superficial engagement with the Leninist tradition.

Philosophy for Militants is published by Verso, £9.99

Lies exposed and a blast against the liars 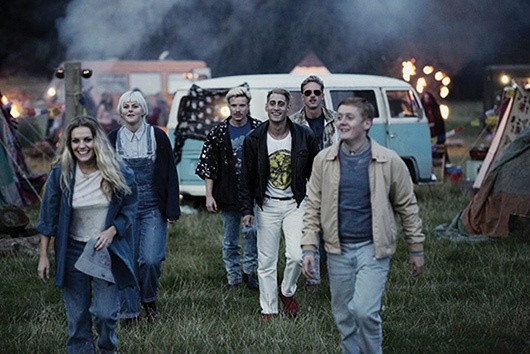 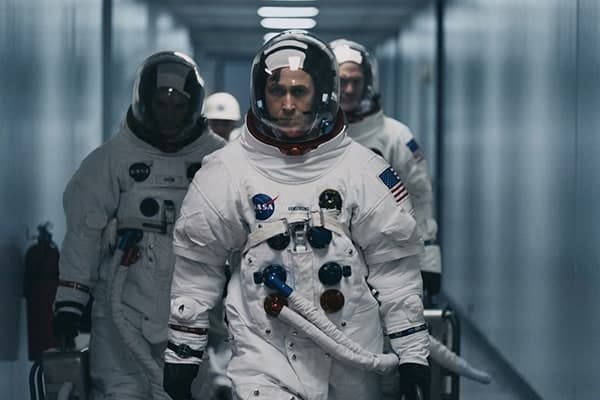 First Man puts humanity at centre of the space race