This new exhibition at Tate Britain aims to consider the relationship between Picasso and British art. Picasso is displayed alongside prominent British artists spanning three generations who either worked with Picasso or were influenced by his later work.

Guernica, Picasso’s famous painting created in response to the bombing of Guernica in the Basque Country by German and Italian warplanes during the Spanish Civil War, memorably shows the pain and suffering that modern war creates, especially that of civilians.

The first main part of the show collects together the works shown by Picasso in Britain, including his responses to two world wars.

Fans of Picasso may also like to see some of his early sketches, as well as selections of notebooks and early editions which have been placed throughout the exhibition alongside designs for stage productions, including costumes and set designs.

Seven British artists also have their work displayed: Duncan Grant, Wyndham Lewis, Ben Nicholson, Henry Moore, Francis Bacon, Graham Sutherland and David Hockney, the last of whom has on display some of his cubist photographs and videos, of which Paint Trolley, LA 1985 should not be missed.

A must for any fans of modern art and Picasso. 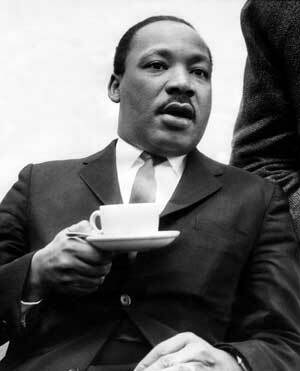 Journey to Justice exhibition: Civil Rights from the North East to the US 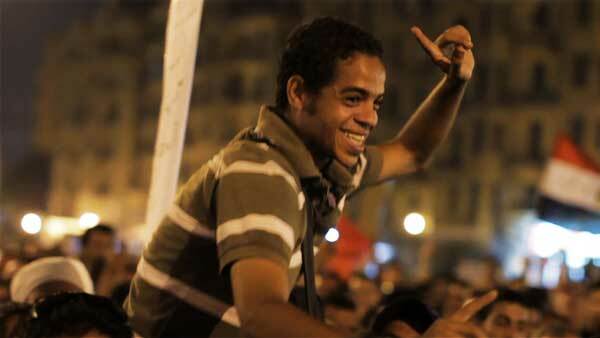 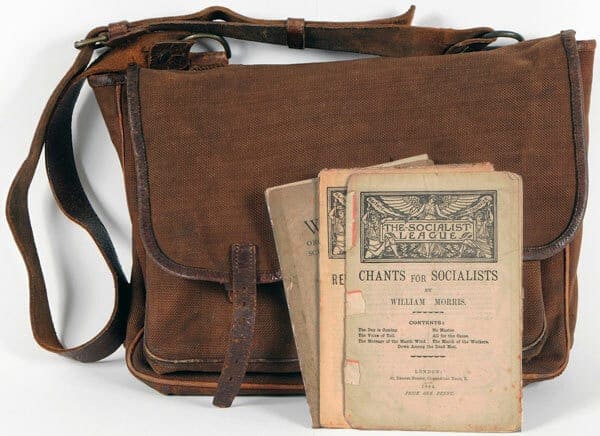 As the Earth Turns Silver