This article is over 10 years, 9 months old

The Barbican, London
until 22 May

The curators of this exhibition have tried to reconstruct the multimedia art scene of downtown Manhattan in the 1970s, when it became known as SoHo (south of Houston). Before it became trendy it was one of the cheapest run-down parts of town.

It was a place of old empty workshops and factories, mostly falling down, in an area which was not classified as residential. It was an area for work, but the work had long moved out.

It was here that a group of artists moved in illegally so that they could perform, dance and set up a living artist community that would make a whole new type of art.

As the curators point out, this was a time when New York was going bankrupt. The middle class and the work were moving out to the suburbs. The artists went there to invent a novel form of performance art – art to be put in the streets, on the roofs and literally danced on the sides of buildings.

This was not art to be sold – it was made to make a political and artistic mockery of land ownership and capitalism, and to be fun, entertaining and provoking.

This type of art could be made with little or no money. It was also art of the art of the upturn, reflecting high levels of class and political struggle.

The decline of this part of New York did not give birth to an art of despair but the opposite. The art was hopeful and spoke of new beginnings. It was art that could not be owned.

These were the days of the Black Panthers, civil rights, women’s rights, the new left, mass student struggles and protests against the Vietnam War. It is not that surprising that the young artists of the day were filled with this spirit of optimism.

As well as the various bits of leftovers that the curators have gathered or reconstructed, there are also performances, dances, happenings and films from the time.

There are some wonderfully joyous pieces by Laurie Anderson, and as most of these works have only been talked about and rarely shown I very much enjoyed them.

I particularly liked the part of the show where property rights are made fun of by the then titled Anarchitecture group which included Anderson and Gordon Matta-Clark.

Though trying to capture a point in time like this is impossible – especially when the art was designed to be of the moment and not owned and frozen in a sterile gallery – it still makes for some good fun. 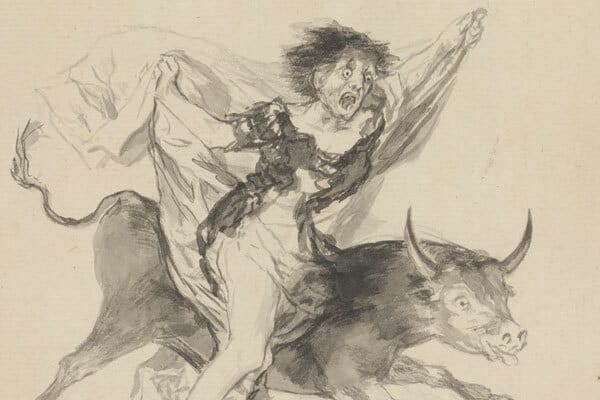 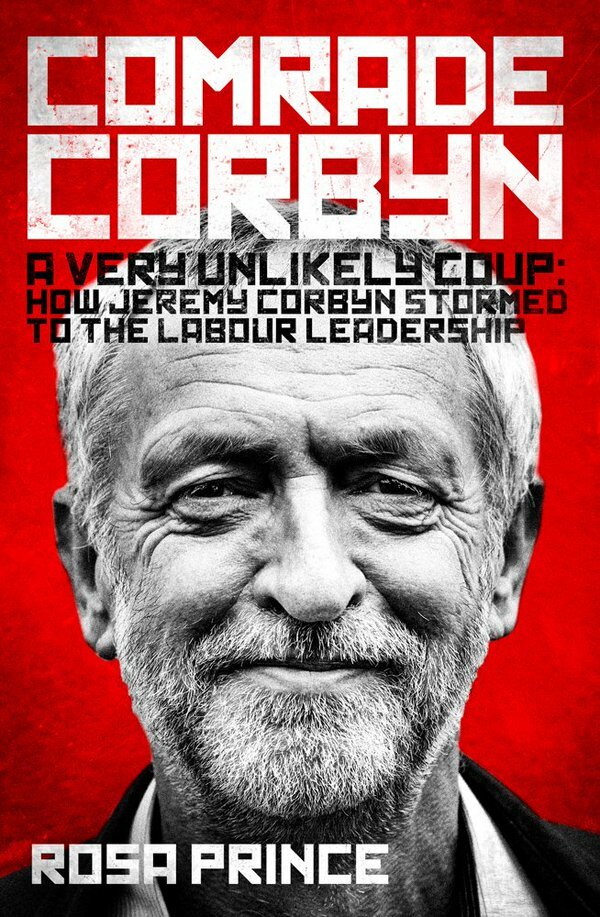 Insights from the Inside