The Pivot of New Traditions

Despite there being over a billion practising Muslims across the globe and despite the vast array of Islamic art and architecture (Abbasid, Moorish and Mughal, to name just a few), the Royal Academy of Arts has not produced a largely Islamic exhibition since 1931. With this subject matter now being so topical it was only a matter of time before it followed the likes of the Courtauld and V&A in staging its very own Muslim blockbuster.

Although Islam is portrayed by western governments and the media as something to be feared, it is also stimulating a contradictory trend – one that is sparking fascination and even making it fashionable. People want to know more about Islam and, as with many of these events, the latest offering from the Royal Academy sheds some further light on what is a diverse religion. It also comes at an interesting juncture as Turkey makes its bid to join the European Union. There are therefore a number of underlying and barely hidden interests at stake in making this exhibition a success.

The exhibition covers a period of 1,000 years, exploring the development of Turkic cultures. Originating in the east in China and Mongolia, Turkic empires gradually expanded westwards. Vast expanses of land were at any one time under Turkic control, from Tunisia to Egypt to Oman to India to the gates of Vienna. The exhibition concentrates on four of these Turkic empires: the Uighur; Seljuk; Timurid and Turkmen; and Ottoman. However, these were not homogenous, friendly dynasties, handing over power gracefully. Their empires overlapped each other at some points in time and there was a bloody fight for land, wealth and power. It was this wealth which generated some of the greatest art of the period. On display is a rich array of manuscripts, textiles, ceramics, statues, illustrations and metalwork, which highlights their creativity.

Throughout the period of conquest and migration Turkic peoples appropriated and assimilated the new cultures they encountered. There are hints of this throughout the exhibition which clearly indicate the cultural interactions and influence between Turkic cultures and others such as Chinese, Mughal, Persian and Byzantine. Culture does not come out of the ether. It is heavily influenced by the past and the present, and Turkic empires were no exception. Take for example the Iznik tiles, which are a lustrous turquoise and can be seen in their thousands, row upon row, on the walls of the Blue Mosque and Topkapi Palace in Istanbul. Clearly these were heavily influenced by Chinese ceramics emanating from the east. The use of geometry, as beautifully shown on an architectural scroll from the 15th century, has its roots in Islam.

Ideas and ways of thinking were also appropriated and adapted. For example the stunning wall frescoes from the 7th century reveal the multiplicity of religions practised by Turkic peoples during this early period, including Buddhism, Christianity and the worshipping of pagan gods. Influenced by Persian and Arabian empires that Turkic peoples encountered, it resulted in Islam becoming the dominant force by the 10th century.

Although much of the design appears of its period, there are some pieces which have a very modern quality to them. For example there is a huge woollen carpet from the Seljuk period which has a very simple yet stunning pattern of red octagons on a beige background, which appears as if it was designed in the 1930s. Other pieces made during this period also reflect this simple pared-down design, though few are on display. There are glimpses though, later on in the exhibition, in the patterns used on the Ottoman Sultan’s kaftans: golden circles on black; stylised silver tulips and double crescents on red silk. There is therefore a much more varied style to this period than might originally be assumed.

Although Turks were not always the makers of the works of art on display, they played a pivotal role in the formation of new artistic traditions and this came to its apex with the growth of the Ottoman Empire. The opulence and splendour of this period oozes from the display cases. This was no ‘sick man of Europe’ as the Ottoman Empire was later to become.

An impressive exhibition therefore, which provides a taste of this period, though not surprisingly this relates to the riches of the rulers and not the ruled. Unfortunately at £11 a ticket this is not going to be as accessible as it should be. 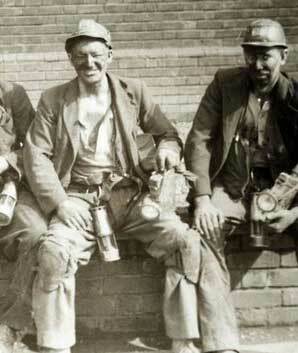 The Valley: a history of a working class family’s life and struggle 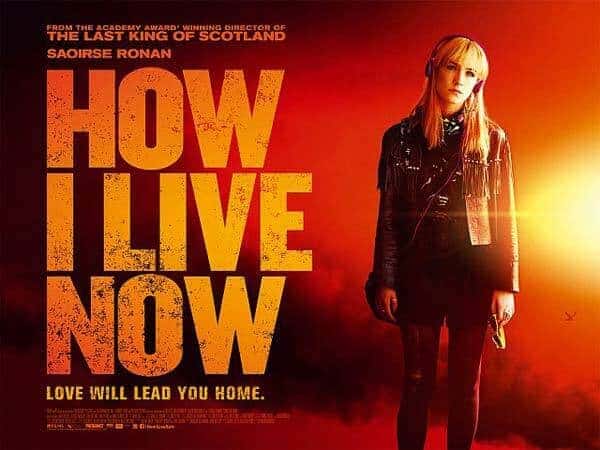 How I Live Now: Growing up in the crossfire of the adults’ confusing war