When Tony Blair got into Downing Street, he threatened to ‘think the unthinkable’ about welfare. For Blair, this phrase was a code for launching an assault on the fundamentals of the welfare state itself through tuition fees for students, NHS privatisation, cutting single mums’ benefits and a host of other attacks.

The ‘rethinking’ of welfare in this book is a challenge to all Blair stands for. It gives an analysis of welfare ‘that is committed both to the expansion of state welfare in the present and the abolition of capitalism and its exploitative social relations in the future’.

The book puts the debates about welfare in the context of capitalist globalisation and the way governments across the world are pushing through a neoliberal agenda which has had a devastating impact on welfare. The book is packed with useful facts and figures. It shows how neoliberalism has meant slashing welfare programmes, and privatising services, alongside blaming, criminalising and abandoning the poor.

But the book is much more than an overview of the current state of affairs. Crucially it provides a Marxist analysis that looks at the contradictions of welfare and places it in the context of the totality of the relationships of exploitation in capitalist society. They argue, ‘State welfare is not a distinct or separate area of social life but exists, and is intimately tied to, the central drives and social relations of capitalism. State welfare may help alleviate, to some small degree, the worst manifestations of poverty, for example, but poverty itself is created by capitalism.’

Each chapter takes a detailed and wide-ranging look at aspects of Marxist theory such as alienation, oppression, the family and class struggle. They show how capitalism controls and distorts us, and then blames invididuals for ills the system has created.

So in the chapter on alienation, for example, the authors show how the capitalist system depersonalises and alienates individuals. They argue that it is the powerlessness and lack of control that people have over their lives which leads people to behave in violent or anti-social ways. The authors contend that, while the neoliberal onslaught means we have to fight to defend welfare, that does not mean that the demand for a decent welfare state is the end of the story. In capitalist society welfare provision can ‘reinforce inequality, oppression and exploitation’. Our fight to defend services or campaigns against privatisation has to be part of a much bigger fight against the capitalist system itself.

The book draws its inspiration and hope from the flourishing anti-capitalist movement. As the authors note, ‘The final years of the 20th century and the opening years of the 21st have seen a return to commitment on a mass scale, a reawakening of the realisation that human action can challenge and change the structures and policies which condemn millions to lives of drudgery.’ 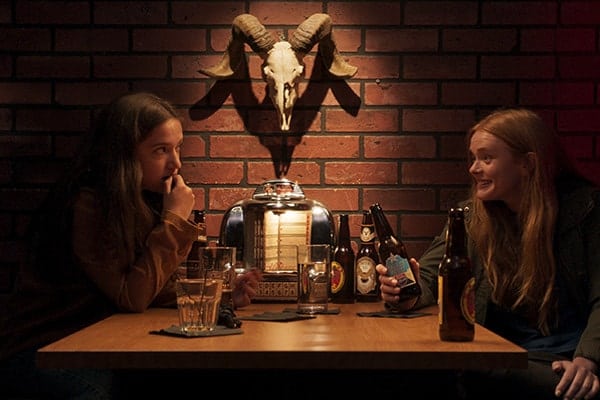 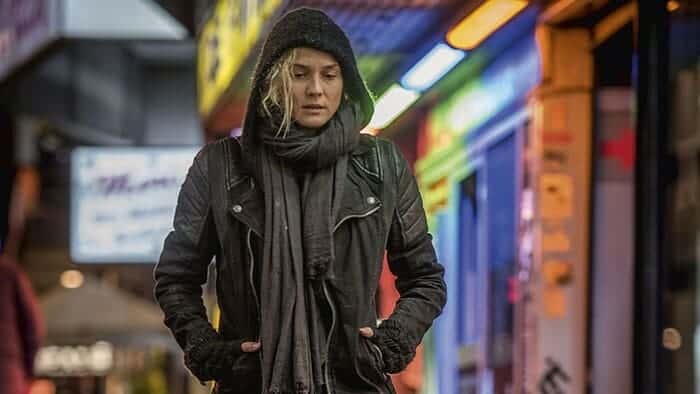 In the Fade is a complex story of racism 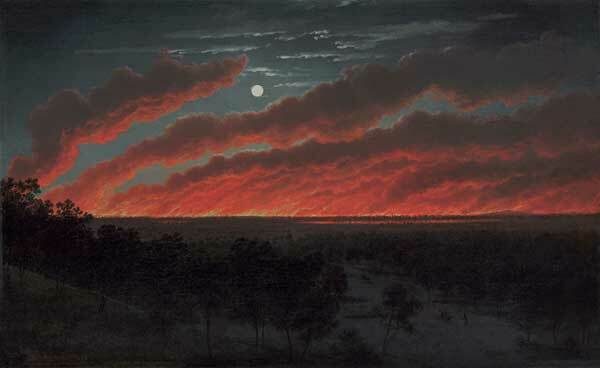 The Dirty Thirty: Heroes of the Miners’ Strike