Poverty in Scotland 2014 is not only the title of the latest book published by a coalition of poverty groups but also the daily reality for over 280,000 Scottish workers.

With the possibility of independence coming closer, debates over the efficiency and ideology of the welfare state have become central to both the Yes and No campaigns. While the book is at pains to remain neutral on the referendum, it offers an interesting take on what independence may look like.

Both sides contribute chapters explaining why their vision offers the best for 2014. Two things become clear. To attempt to combat the problems caused by austerity, a progressive and focused strategy is needed to tackle the many-headed beast of poverty. And although welfare reform is central to the ideas surrounding independence, there will be no dramatic change to the welfare state without struggle.

Poverty in Scotland provides a useful resource for unpicking the racist and sexist lies of the media. It shows that the average age of single mothers is 36, and those receiving asylum support receive only £35 a week and suffer more than those living in the most deprived areas. The idea that there is a distinctive, left-leaning set of Scottish values that would create a more equitable Scotland should be viewed critically.

Surveys show that attitudes to poverty and welfare in Scotland are only slightly more “welfarist” than in England. An admiration for the “Nordic model” is a theme that runs through this book. Moving away from means-tested benefits and towards universalism is seen as pragmatic, fairer and more efficient.

Means-testing is an inefficient approach, and one that is ideological and not cutting the welfare bill. The advantages are easy to see; the selective element of pension entitlement is 50 times more inefficient than the universal element. Regardless of the result of the referendum, the question of independence has opened a space to challenge the anti-poor rhetoric of the Tories and Labour.

Of all the economic inequalities, the gender pay gap is one of the most pernicious. In Scotland today full time women workers earn a mean £108 less per week than men.

Some 37.1 percent of single parent households live in poverty, and the vast majority of those lone parents being women, the implications are clear. A lack of provision and access to affordable childcare affects women’s ability to enter the workforce. However, childcare is not solely a matter of women’s oppression; it is an issue that affects all working people.

Child poverty has almost been halved from 1998-09 to 2011-12. However, in Scotland, forecast trends suggest around 65,000 more children being pushed into poverty by 2020. Although at times a little dry, Poverty in Scotland is a useful and thorough examination of the success of recent anti-poverty policy, in addition to discussing possibilities beyond the referendum.

It provides a detailed and compelling picture although its difficult language can be mystifying; the target readership appears to be those with existing knowledge of poverty research. The book demonstrates consistently how austerity is pushing growing numbers of people into poverty.

A major flaw is that it fails to challenge the system which makes poverty inevitable. Capitalism relies on exploitation, and no amount of income redistribution will completely eradicate poverty.

Debt and taxes spell the end of the line for Rangers 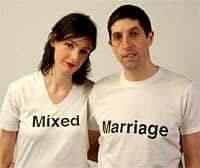 Histrionics: drawing out the poison of sectarianism in Scotland 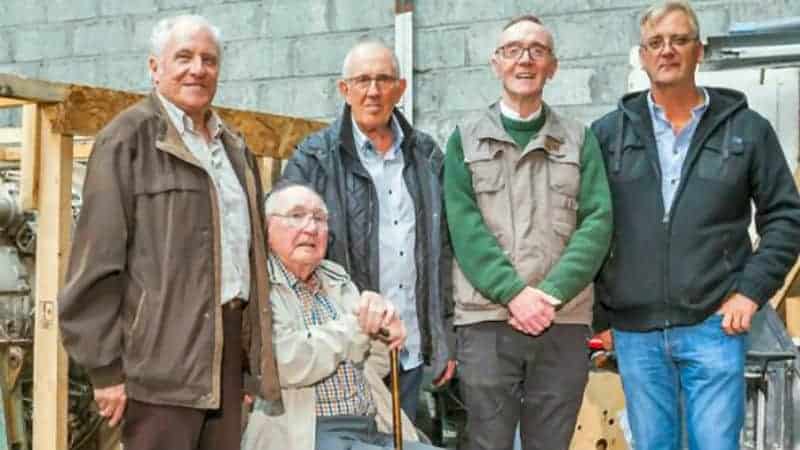