Having read Camilla Royle’s interview with Joseph Choonara in last month’s Socialist Review, I looked forward to reading his new Reader’s Guide to Marx’s Capital. I was not disappointed when I did and only wish it had been available when I tackled volume one of Marx’s world-changing work — on which Joseph’s guide focuses — some time ago.

I do, however, have a quibble with Joseph’s interpretation of Marx’s distinction between productive and unproductive labour, which categorises public sector workers as unproductive, “assuming they have not been outsourced to a profit-making company” because, he argues, they do not create surplus value.

Joseph goes on to argue that “the capitalist does not capture surplus value from the workers who build the roads or the teachers who educate their employees (though privatisation may mean that they end up being productive for another capitalist)”.

It is an interpretation which Joseph shares with the Marxist economist Michael Roberts — who similarly claims in his excellent blog that the labour of teachers will only be productive “in a capitalist sense” if they are hired to produce surplus value by an industrial capitalist — but not one, I would argue, that is in tune with the tradition of the SWP and its analysis of state capitalism

In his classic study of the global crisis and the relevance of Marxism, Zombie Capitalism, Chris Harman considered whether to characterise labour used to train other workers as productive or unproductive labour, concluding: “The teachers who provide this have to be considered part of the collective worker, ultimately working for the complex, national based capitals that the state services” and that the “same general principle applies to health services that cater for actual, potential or future workers”.

Joseph’s take on productive and unproductive labour has implications (which, of course he does not draw), not just for how we regard the state sector and its workers in the UK and other private capitalist economies, but also for how we characterise the former Soviet Union and other Stalinist and semi-Stalinist societies.

For although Joseph, following Marx, sees the labour process under capitalism as a collective one, he asserts that “crucially, the labourers in question have to have been hired by capital [Joseph’s emphasis], thereby allowing the capitalist to capture the surplus value they produce”.

But have not teachers, health workers and other public-sector workers also been “hired by capital”? Or does the state — in a world system of capitalist states which hires such workers — count as capital?

And if it does not — as Joseph’s requirement that productive workers must be hired by capital as opposed to the state implies — then how can we claim that societies like the Soviet Union are “state capitalist”?

Joseph, I know, thinks we can and agrees both with Marx in the Grundrisse, that “The influence of capitals on one another has the effect precisely that they must conduct themselves as capitals”, and that this applies to state capitals like the former Soviet Union as much as much as it does to private ones.

To be consistent, however, I think he needs to revise his view that public sector workers like teachers can only become “productive” if they work for (private) capitalists. 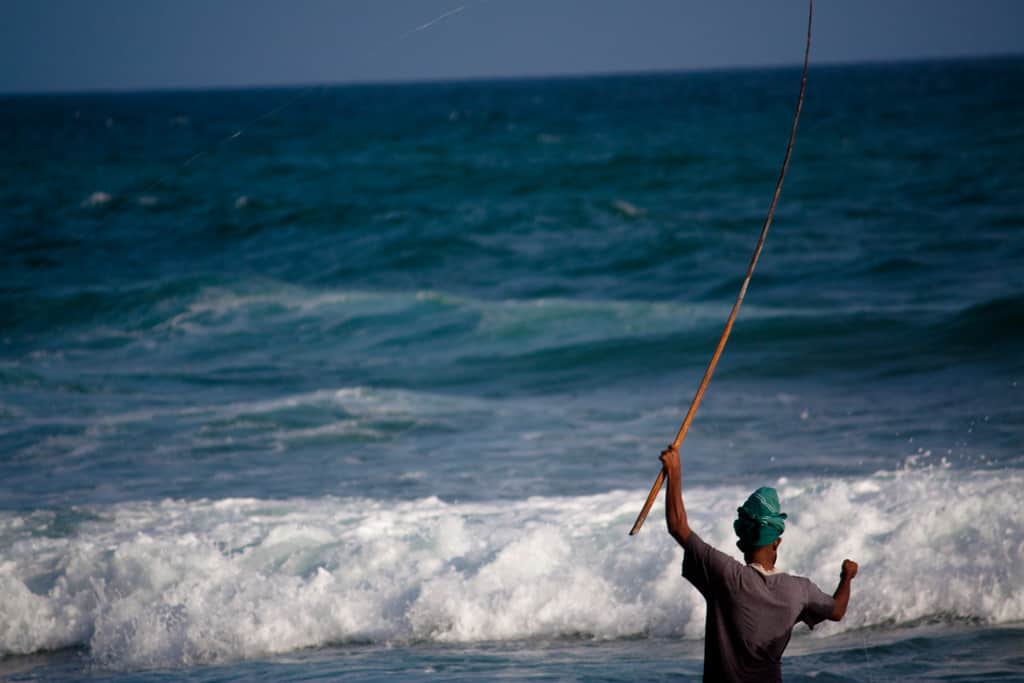 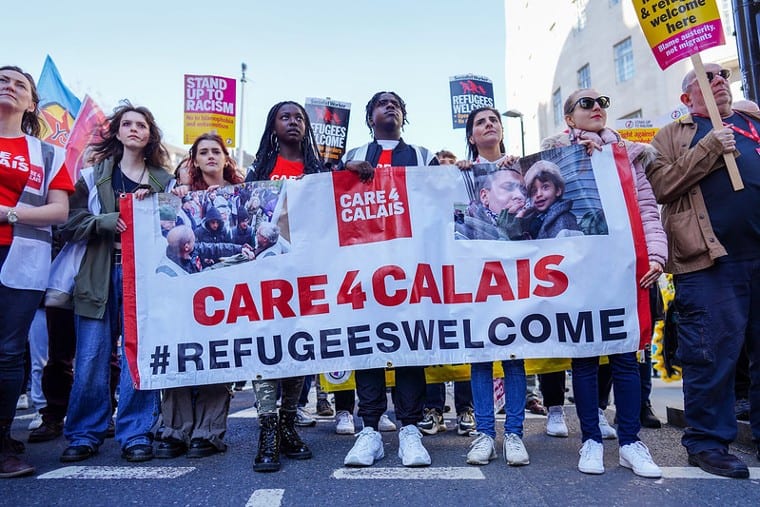