Dave first rose to fame as a teenager in 2016 through his freestyle clips on grime and UK rap platforms. Since then he has proved to all listeners that he’s a lyrical genius and a talented musician who can even play the piano.

More importantly, Dave must be respected as one of the brightest conscious and political rappers alive today. He supports Love Music Hate Racism and has dedicated his song Question Time to dissing Theresa May’s austerity. Psychodrama is the 20 year old artist’s debut album.

The concept of the album is based on Dave inviting his audience to listen to his fictional therapy sessions. Every time his therapist asks a question or comments, Dave answers with an in depth reflection on social injustices, racism, and mental health. In doing so, Dave reinstates the central role of storytelling in rap for delivering messages that connect to our emotions.

While rap tunes now average just two and a half minutes in length, Dave’s “Lesley” delivers a powerful 11 minutes condemning violence against women. Dave’s style of conscious rap is best represented in the tracks “Psycho” “Streatham” and “Environment”. Almost every verse is filled with a complex wordplay and ruthless punchlines that convey Dave’s emotional state of distress. The melancholic piano chords enrich Dave’s anger and frustration at growing up black and poor in London and his disillusionment with success.

But Dave also shows his wisdom and expresses his ambition to overcome his negative environment. Dave’s first single “Black” destroys the dominant narratives of the state and the media that reduce black people to a single stereotype and misrepresent their experience.

What comes out of Dave’s definition of blackness is an identity rooted in oppression. In claiming “Black is being guilty until proven innocent” or “black ain’t just a single fuckin’ colour, man there’s shades to it”, Dave suggests a broad conception of blackness that unites all minorities who catch hell under capitalism.

For a couple of tracks, Dave drops his dark and sad instrumentals for more cheerful and upbeat West African sounds in collaboration with Afrobeat artists Burna Boy and J-Hus. This is Dave’s way of celebrating his Nigerian heritage.

Apart from a few sexist lyrics, Dave’s words of wisdom are much needed in a world where most rappers endorse capitalism without any criticism. Psychodrama is Dave’s attempt to convince his audience to make the right moral and political decisions. 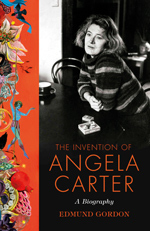 The Invention of Angela Carter 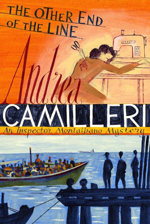 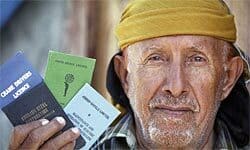 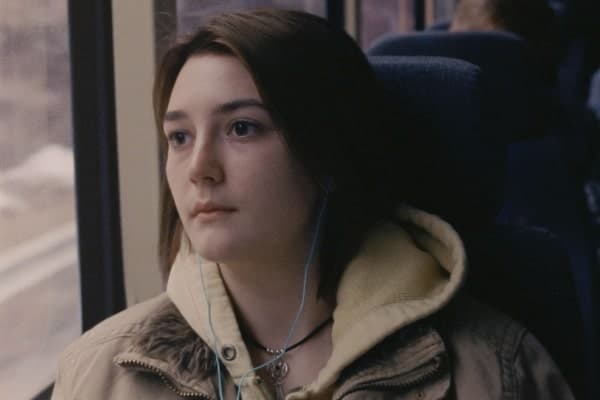