This article is over 11 years, 3 months old
When former US intelligence officer Anthony Shaffer wrote his account of fighting the Taliban he could expect a level of opposition from his old employer.
By Patrick Ward
Downloading PDF. Please wait...
Friday 01 October 2010

His new book, Operation Dark Heart, recounts his experiences in “black ops” attacking Taliban figures within Pakistan, and claims that tactical blunders prevented US victory in the conflict several years ago.

The Pentagon was less than happy about his revelations, which “could reasonably be expected to cause serious damage to national security”, but it was unable to stop publication. So instead it bought up the entire first print run of the book – some 10,000 copies – in order to pulp them.

As Shaffer is still a reserve officer, the Pentagon has been able to block him from speaking to journalists. But the book has shot up the bestsellers list in the US, despite it being impossible to find in any shops, handing him an avalanche of publicity. Still, at least no one can read about military incompetence. PW 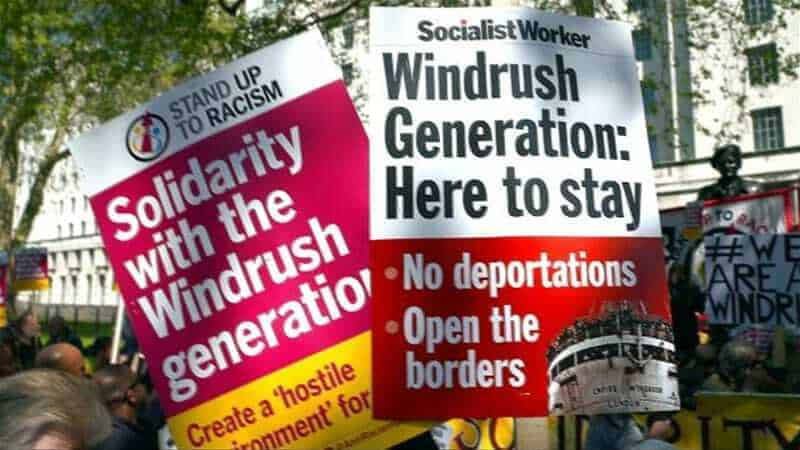 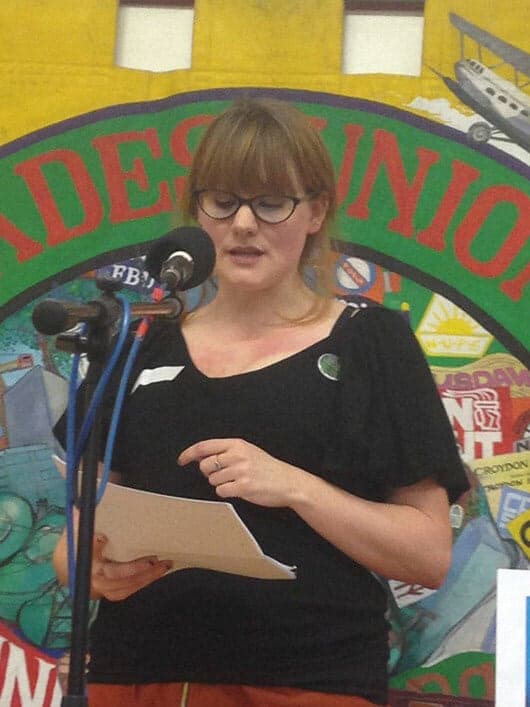 We got IDS with bold action