Karen Fields and Barbara Fields strike a fatal blow to the idea of a “post-racial” society in their latest book. In it they coin the term “Racecraft” – the illusion of race produced by the practice of racism. The authors tackle the topic in a compelling way by arguing that racism does not come from race. Racism in fact creates race, transforming it from something an aggressor does into something the target is.

In 2008, when Obama won the American presidency, the media hailed a new era where racism was defeated. However, as Obama enters his second term, inequality has got worse in America. The average household lost 5 percent of their income, the rich got richer and unemployment is now higher than under Bush. The myth of a post-racial society is just that, a myth, and it’s detailed exceptionally well in this book.

The authors argue that, although as a society we are keen to speak out against racism, we take the concept of race for granted. They make the interesting comparison between the concept of race and witchcraft. Witchcraft and race, they argue, are two beliefs firmly held by different societies which have been recreated in daily life and both of which are, to put it bluntly, false. There is no scientific basis for racism or in fact race, but it is still used as a tool by the ruling class to divide and weaken us.

The so-called physical features that supposedly make up “race” are red herrings that are used to justify some forms of racism, but are far from necessary for all of them. Anti-Semitism or the racism experienced by Irish immigrant communities when they came to Britain are just two examples.

Racecraft is used everywhere and affects both black and white workers who are exploited by the American capitalist machine. For them the question of race cloaks the much-needed issue of tackling the growing inequality within America.

The authors say that Obama’s election has done very little for African-Americans. His election over a Republican candidate has been used by the American ruling class (of which he is a part) to conceal the real growing inequality experienced by the American working class.

One recent poll by Associated Press demonstrated that racist attitudes have actually hardened in the country since Obama’s election. Fifty one percent of Americans now express “explicit anti-black attitudes”, 3 percent more than a similar survey in 2008.

The book puts class at the centre, saying that “racism and class inequality in the united states have always been part of the same phenomenon”. The growing inequalities in America cannot be solved by the election of a black man. For Americans to really tackle these inequalities and to break their chains they must look towards class warfare.

Racecraft is published by Verso, £20 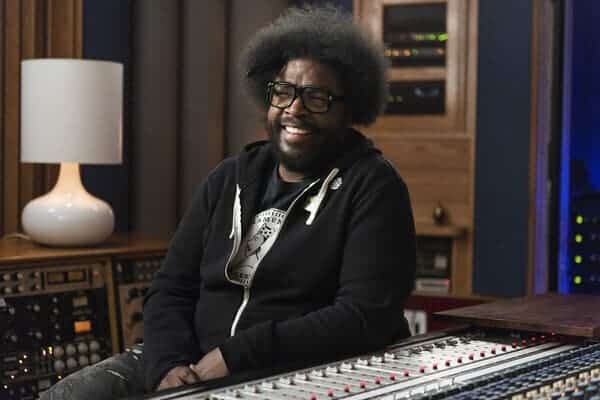