This article is over 5 years, 7 months old
By John Newsinger
Downloading PDF. Please wait...
Tuesday 31 May 2016

“A class war is being fought and the poor are losing.” Any book that acknowledges this harsh reality is worth a look.

The author, a former Financial Times journalist, goes on to write about how the “countervailing powers, such as strong organised labor groups, that previously had some check on business power have been eroded and fractured” and how today big business can, “like never before, write laws, weaken and destroy labor rights and the environment and control the media”. “The Racket”, as he calls it, is, at least for the moment, calling the shots.

Kennard chronicles the rise and excesses of corporate power in the contemporary world, but this is also a book about resistance. He describes how he was leaving a Palestinian village in Hebron when he saw “an IDF soldier kicking a Palestinian man. I got the taxi to stop and got out. I don’t know what effect it had, but you could see a change in the eyes of the soldiers when they saw my camera pointing their way.”

From Haiti to Bolivia, from Columbia to Palestine, from Turkey to Honduras, from Mexico to Egypt, from South Africa to Chile, he reports on the “Racket” and on the fightback. And then back to the US, to Washington DC itself, where, early in 2011, he heard about “a sit-in at the Bank of America” and left the FT offices to go and see what was going on.

For ordinary Americans there has been no economic recovery since 2008. Indeed, as he points out, median wages in the US have been falling since 2006. Michael Greenstone of the Brooking Institute tells him that in real terms American male workers are “back to where they were in the 1950s. I don’t think there’s been a period in American history where you’ve seen such a large, systemic, long-term decline.”

This is radical journalism of the highest order. A very useful book, notwithstanding his belief that, at least in part, left reformism is the answer. This is despite both the 1973 coup in Chile and the more recent capitulation of Syriza. 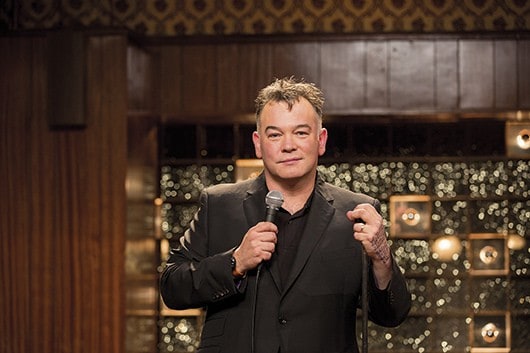 A Room with a Stew