Rebel Rising is on Film

While true at the time it was written – after the Second World War – a film based on the script was finally made in 1992 staring Peter O’Toole and Joely Richardson.

The 1835 Highways Act had introduced tolls for road maintenance. Toll rights were sold to the highest bidder with gatekeepers often on commission. Effectively businessmen and the gentry divided up the busiest roads, making minimal improvements and installing tollgates. High tolls were especially charged on busy market roads.

Discontent coincided with the rise of the Chartist movement in the 1840s.

The response of the local farmers, unable to challenge the might of the army directly, was to dress up in their wives’ petticoats or their nightgowns and destroy the tollgates by night.

Using a biblical prophecy that Rebecca’s seed would possess the gates of those who hated her, the leaders were named ‘Rebecca’ and their followers ‘Rebecca’s Daughters’.

The rising was eventually put down, with the capture of rebel leaders who were either transported or given lesser sentences, marking the end for ‘Rebecca’s Daughters’. But the government was nonetheless forced to reduce tolls on lime roads by half, standardise others to seven-mile lengths and introduce county road boards.

Thomas’s script adds a comic element, sometimes hilariously so, while clearly locating the class antagonisms in what was potentially a revolutionary period. A more serious treatment can be found in Alexander Cadell’s novel The Hosts of Rebecca. 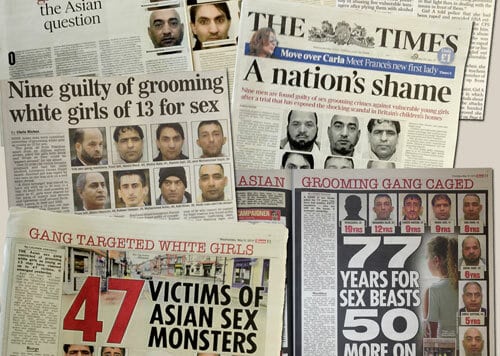 To Merge or Not to Merge

Disgusted at how Labour government is treating us