From Rebellion to Reform in Bolivia

Two terms into Bolivia’s first indigenous led government, this book by Jeffrey Webber presents a sober intervention in a climate where all too often Morales and the Movimiento al Socialismo (Movement Toward Socialism, MAS) are either demonised by the right or lauded uncritically by the left.

Webber charts the shifts in Bolivia’s political economy over the last 20 years, analysing the concurrent political struggles and evaluating the balance of forces involved. His stated aim is to provide a theoretical framework to understand the insurrectionary cycle between 2000 and 2005 and how this relates to the trajectory of the MAS government.

He argues that the years 2000 to 2005 represented a historical moment where revolution became possible – a revolutionary epoch. These years are characterised by left indigenous uprisings that were galvanised by the inextricably linked issues of racism and class exploitation. Key battles include the Water War in 2000 against privatisation, and the Gas Wars of 2003 and 2005 which saw the ousting of two consecutive neoliberal presidents. Despite the MAS’s victory over the neoliberal parties representing an explicit rejection of their politics, leaving their organisations in disarray, this also precipitated a decline in the self-organisation and self-activity of the popular classes.

Webber runs us through the trajectory of the MAS, which began as an anti-neoliberal, anti-imperialist, mass mobilisation party, reflecting its core base of militant coca farmers who concentrated primarily on extra-parliamentary activism.

Since 2002, however, the leadership has become increasingly influenced by reformist ideas, focused on winning elections, and its class composition has shifted. Its most influential current does not believe that a transition to socialism is possible in the current climate and so seeks to develop an Andean-Amazonian version of capitalism.

The election of Evo Morales was a major blow to the country’s informal racial apartheid and marked a significant democratic step forward for the country.

Nonetheless, the MAS had long since abandoned simultaneous struggle against class exploitation and racial oppression, instead becoming a party which had “shifted ideologically and programmatically toward a crude model of stages, where a much thinner, cultural decolonisation of race relations was promised immediately, while socialism was deferred to a distant future”.

Webber furthermore argues that the political-economic tendency has been one of a “reconstituted neoliberalism, one that abandoned features of neoliberal orthodoxy, but retained its core faith in the capitalist market as the principle engine of growth and industrialisation”.

Webber’s politically engaged analysis is meticulous yet always clearly presented and accessible throughout. It assumes no prior knowledge of Bolivian history or politics, making it ideal for anyone who is concerned with contemporary social movements and class struggles regardless of familiarity with the subject matter.

From Rebellion to Reform in Bolivia is published by Haymarket, £14.99 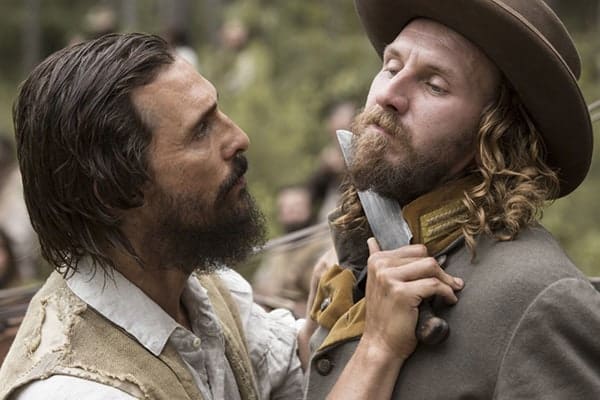