Tamas Krausz, Hungarian activist and theorist, avoids the twin pitfalls of Stalinism and Cold War propaganda in his in-depth study of Lenin.

Rather than the standard chronological approach Krausz outlines Lenin’s politics thematically. After a concise biographical sketch the book highlights the importance of Lenin’s analysis of Russian capitalism in the future development of his politics.

Excellent chapters follow on his theory of imperialism and national liberation, the Bolsheviks’ fight against anti-Semitism during the civil war and the difficult choices made during the violence of the counterrevolution.

Particularly useful is the discussion of the Bolsheviks’ dissolution of the constituent assembly in January 1918. While this is often used as evidence of Lenin’s antidemocratic tendencies, Krausz highlights how the assembly was an organising tool against the much more democratic power of the soviets (workers’ councils).

Even some critics of the Bolsheviks did not call for its reinstatement; for example one Menshevik says the assembly was invested with “anti-worker sentiments” and describes it as “counter-revolutionary”.

The chapter on theories of socialism traces the debates within the Bolshevik Party after the October Revolution from “War Communism” to the New Economic Policy. This highlights Lenin’s understanding of socialism as being based on workers’ control of production rather than state ownership.

The chapter on organisation could have been more extensive given recent debates on the topic by Lars Lih, Paul Le Blanc and others. Krausz rightly points out that Lenin’s vision of a party composed of the “most revolutionary parts” of the working class is very different from the elitist group it is often portrayed as. He also outlines the difference between Lenin’s Bolsheviks and the future party-state dictatorship of Stalinism.

The author states that Lenin saw the October Revolution’s success as dependent on revolution in the West, but he seems sceptical that this was possible, without explaining why. The German Revolution is only briefly mentioned.

Overall this is an excellent contribution to the resurgent literature on Lenin’s politics. Lenin played a leading role in a real “breach in capitalism” and the only successful workers’ revolution.

As the author states, Lenin’s life “provides tools for those who still think of the possibility of another, more humane world”. This book will provide activists with a few tools as well.

Out of the Ashes : David Lammy's riot analysis sides with the system 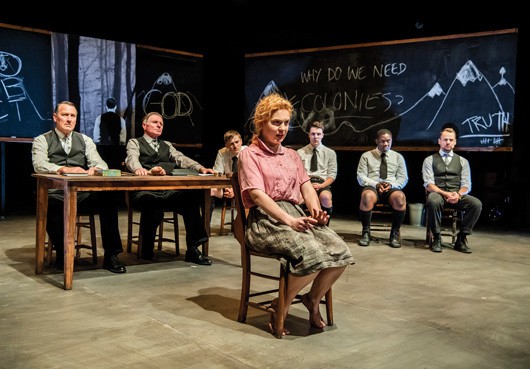 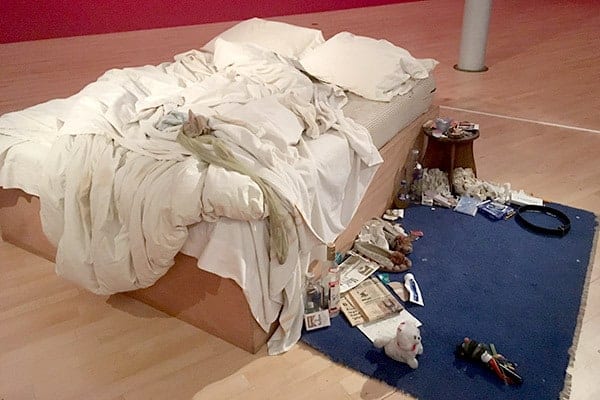