When I became a socialist in the early 1980s, socialism was for me about building a society as different from our own as the ones I read about in the science fiction books of Ursula Le Guin and Marge Piercy.

There has always been a radical strand to the SF tradition. To give one example, Mary Shelley’s novel Frankenstein depicts a creature who is not inherently evil, but is made so by his isolation from society.

These were the kind of issues I expected Red Planets to discuss – after all, it’s described on the back as “accessible” and “an ideal introduction”. Unfortunately, it’s neither. It’s an anthology of academic articles representing “science fiction studies”.

The essay on Ken MacLeod, for example, distinguishes “Second International-style determinism” from “a Luxemburgist theory of spontaneity” and contrasts Alain Badiou’s concept of the Event with Lukács’s notion of the Augenblick.

My objection is not that the book deals with difficult or abstract ideas. It’s that these essays do nothing to explain such ideas – and so do nothing to encourage any enthusiasm the reader has for either Marxism or science fiction. Instead they consist of academics showing off. Which is a long way from the exciting and subversive ideas which brought me to science fiction and Marxism in the first place.

Bulletins from a War Zone 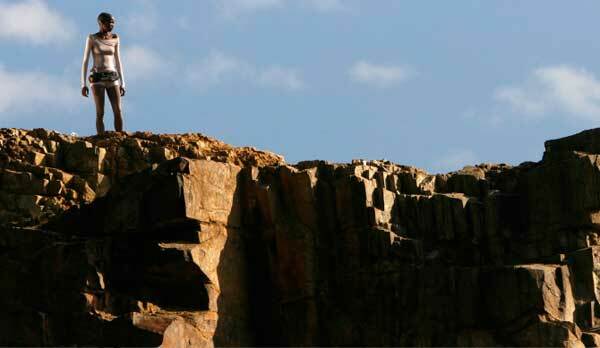