This article is over 3 years, 7 months old
By Will Counsel
Downloading PDF. Please wait...
Monday 04 June 2018

I had to write an article recently about the Quaker families Fry and Cadbury and their chocolate products. I ended up saying “they may have been Christian evangelists but they did campaign against the slave trade in the 18th century, so let’s give credit where it’s due.”

It was Christians, led by William Wilberforce, who finally ended slavery in Britain and Ireland.

Wasn’t one of the Argentinian generals in the 1970s quoted as saying “communism started 2,000 years ago”?

And didn’t Christians of the first century hold property in common? 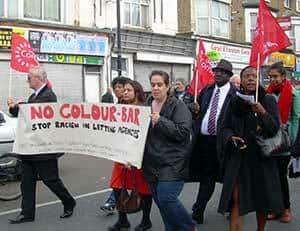 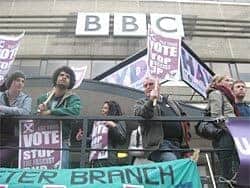