Resisting the Temptation of Love

‘Charlotte Gray’, based on Sebastian Faulks’s novel, is a classic story of girl meets boy, girl loses boy, girl signs up as a spy behind enemy lines in Vichy France to find boy, girl ends up with different boy. Cate Blanchett plays the title role, a young Scottish woman with a love of all things French and a hatred of what the Nazis have done to the country. She is naive and romantic, and falls in love with an RAF officer at a party. When he fails to return from a mission over France she resolves to go there and find him. Her opportunity is already in front of her–she has been asked to train as an agent. Throughout her training she has an air of smugness–her training officers think she is fighting for her country but she knows her real mission is to find her pilot.

She is parachuted into southern France, impeccably made up, her mission to work with the local Resistance. When a Resistance mission is ambushed, Charlotte is forced to confront her own naivety about the motives behind the war–on both sides–and must question what her own role in it all is. She discovers that she feels much more strongly about the work she is doing and her comrades in the Resistance than she had previously thought.

The film is visually stylish and stylised. Vichy France is grey and cold–perhaps the heavy grey of a defeated people. Charlotte’s red lipstick and bright Parisian outfits mean she stands out and seems to represent something different. Although she loses her naivety in the course of the story, she never loses her hope.

The film is being pitched as an epic wartime romance-cum-tearjerker, but even with excellent performances from Blanchett, Billy Crudup as Julien and Michael Gambon as Levade, Charlotte Gray left me strangely cold. The film takes itself very seriously and attempts to sweep you up in a dramatic and emotional wave, but I found myself ignoring the plot which was very predictable. This is a central problem with the film. It favours a love story of little interest over the fascinating politics of the period and the role of the Resistance in France. 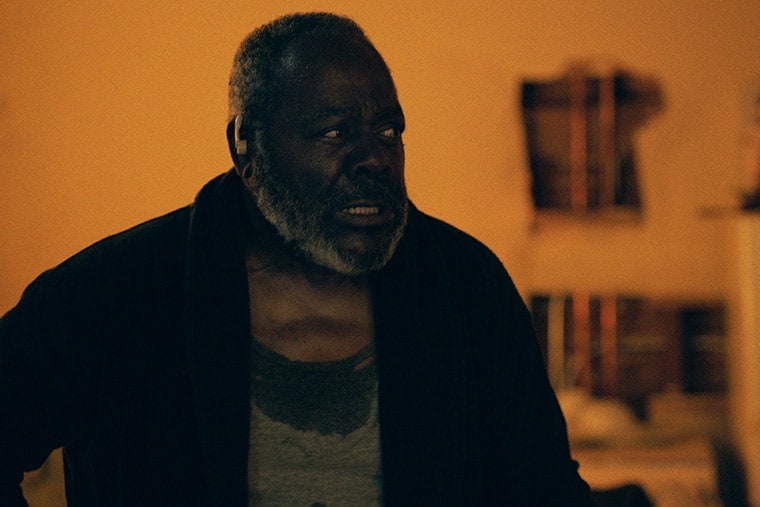 The Gossip: a political commitment to action, passion and drive