If the recent BBC series on Charles II left you wondering how the ‘merrie monarch’ was able to return to the throne just 11 years after the English Revolution cut off his father’s head, then look no further than Brian Manning’s account of the two years leading up to the Restoration. In a thorough Marxist history of a period of repeated coups and conspiracies, he rejects the conservative conclusion that the Restoration was the inevitable return to ‘normality’ after the blip of the revolution. But he explains how the radical groups that had threatened to ‘turn the world upside down’ could be isolated and demoralised, and ‘the Good Old Cause’ subverted to reimpose social stability.

As well as ridding the country of the monarchy and House of Lords, the revolution created England’s first professional standing army, which had a revolutionary spine of volunteer political and religious radicals. Rank and file soldiers elected ‘agitators’, representatives to put their case to the officers of the army. Oliver Cromwell, the commander of this ‘New Model Army’, exploited the benefits of the commitment and discipline this encouraged to put down Royalist riots. But he moved against the Levellers and their calls for an extended political franchise when the Royalist threat had been dealt with. Nevertheless, in 1658 the army retained a political consciousness that saw a resurgence in 1659, alongside the brief reappearance of agitators.

The cause was the military coup of April 1659 that deposed Richard Cromwell, the ‘Lord Protector’ who had inherited the role from his father, Oliver. The ‘Rump Parliament’ that the elder Cromwell had expelled in 1653 was restored after intense pressure from pamphleteers and petitioners, who told the officers that it was ‘the best and safest way to revive and strengthen the Good Old Cause’ – usually defined as government without king, Protector or House of Lords. But many petitions, such as one presented by Samuel Moyer, warned ‘that care may be taken that the persons entrusted with the legislative power may not be perpetuated, but that all persons within this Commonwealth may taste of subjection as well as rule’, and thus regular elections should be held. There were also appeals for liberty of conscience, an end to tithes and imprisonment for debt, as well as opposition to the enclosure of common lands, although these demands were by no means universal among supporters of the Good Old Cause. In fact the class interest of richer farmers (yeomen) and minor gentry in ‘improving’ and enclosing land was a major hindrance in them mobilising the farmers and labourers they were dispossessing.

Following the imposition of a brief military junta, agitation for a ‘free parliament’ encompassed genuine libertarian demands, and not just masked calls for a restoration, Manning argues convincingly. But General George Monck, who paved the way for Charles II, was able to neutralise the influence of the radicals by readmitting to parliament ‘the secluded members’ who had supported a compromise with Charles I, occupying London and reorganising the army to entrench hierarchy and obedience. Apart from a botched mutiny, he faced little resistance from the army rank and file. The strength of the radicals had been disproportionately great in the army, but the army was increasingly alienated from a population who saw it as parasitic. Soldiers were also bemused by the twisting allegiances of officers whose greatest hold on them was the ability to meet their arrears of pay.

The Restoration did not return England, Scotland or Ireland to 1640. The revolution had greatly increased the influence of merchant capital, and laid the foundations of large-scale plantation slavery in the Americas. The changed orientation of government was exemplified in the monarchy’s new dependence on parliamentary taxes rather than feudal dues. And the radical legacy of the revolution – of dissent, disobedience and democratic demands – would endure. 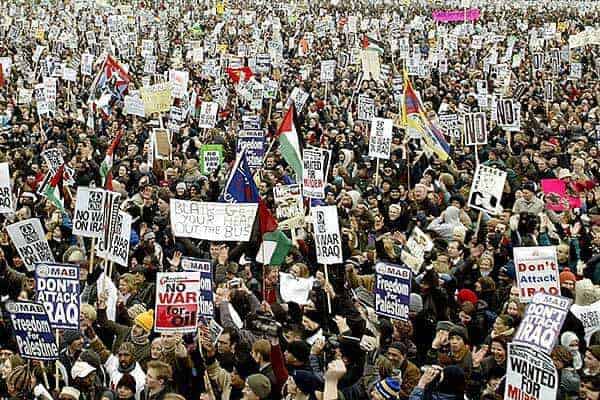 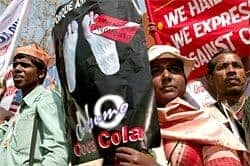