Gilbert Achcar’s The Clash of Barbarisms was first published six months after 9/11, when attempts to explain what might have motivated the attack were denounced as anti-American or attempts to justify mass murder. Reprinted in the wake of the London bombings, with a new introduction and a chapter looking at US policy in Iraq, the book’s title is a reference to the currently fashionable idea that we are living through a “clash of civilisations” between Islamic and Western values. Achcar insists that 9/11 and the London bombings were not caused by a clash of values but by US and British foreign policy.

He challenges the idea that the 3,300 killed in the Twin Towers cannot be compared to other historical events. Achcar points to the 200,000 killed in Hiroshima and Nagasaki, the 3 million killed in the Vietnam War by US aggression, and the tens of thousands killed by sanctions on Iraq. He argues that civilisations create their own barbarisms, but the “richer and more powerful a civilisation the deadlier its barbarism”. The hijackers of 9/11 carried knives and used planes as missiles, whereas the US army uses carpet bombing, white phosphorous and torture.

He describes how the US government created the conditions for the growth of Al Qaida and the attack on the Twin Towers, firstly by backing Islamic groups against Russian forces in Afghanistan, and against left and secular forces elsewhere in the Middle East, and also as blowback from the injustices of US policy in the region.

Karl Marx made a similar point in 1857, following the violent mutiny by Indian troops in the British army: “There is something in human history like retribution; and it is a rule of historical retribution that its instrument be forged not by the offended, but by the offender himself.” To seriously combat terrorism would mean addressing the motivations behind it, in particular the occupations of Palestine and Iraq, and the presence of US bases in the Middle East.

Achcar believes that the US faced a choice at the end of the Cold War – to move to a more equitable system of world governance or to pursue a strategy of full spectrum dominance. Choosing the latter path meant the cycle of violence that led to the Fallujah massacre, Abu Ghraib, Guantanamo, the Twin Towers and the London bombings.

Achcar doesn’t offer any way out of this cycle. Having identified US imperialism as the main enemy, he doesn’t suggest any way to oppose it other than regret at the lack of meaningful international law. The one mention of the movement against neo-liberal globalisation is part of a discussion of how the hold of Islamic ideas could be undermined, rather than how to oppose Bush and Blair.

The new chapter on Iraq is particularly frustrating, with only a brief mention of the resistance. This seems to suggest that the Iraqi resistance consists only of religious fundamentalists attacking minorities. There is no reference to the popular resistance in Iraq, or any idea that this may be damaging or slowing down the US project. While very critical of those on the left or right who characterise Islamic movements as fascist, Achcar is also dismissive of the notion that people can genuinely resist in any progressive way under the banner of Islam.

Despite some disagreements with the analysis of Islamic movements, and sometimes finding myself irritated at paragraphs overladen with references, I agree with Noam Chomsky that “this is a book that should be read and pondered”. It reminds us that the barbarisms of our time are not irrational accidents but the creations primarily of US and British imperialism.

Throw the costumes to the moths 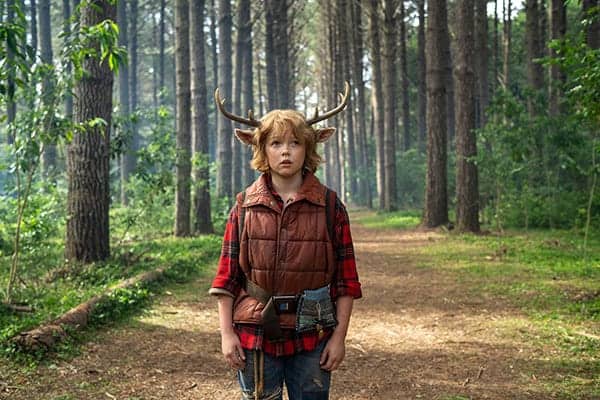