The Rhino Conspiracy, Peter Hain Muswell Press £14.99
Peter Hain, former Labour MP, prominent anti-apartheid campaigner and close supporter of the African National Congress (ANC), has written a blistering attack on South Africa’s ANC government. The Rhino Conspiracy is not a political pamphlet or a serious theoretical analysis of the failures of the post-apartheid regime. But as Hain’s first novel, it is all the more powerful expressed as a gripping thriller exploring the bitter realities of struggle betrayed. Main character The Veteran, a former ANC liberation fighter and ex-cabinet minister, spells out the problem, “For me the Marikana massacre is about the unresolved legacy of our struggle. Under apartheid, government and big business were run exclusively for the white minority. When white rule finally came to an end, the fear was that white business and investors would flee.
Instead a deal was struck, and compromises were made for the sake of a peaceful and economically stable transition. “A black majority could run the government, but the white minority still ran the economy. It is hard to see how any other course could have been adopted by our leaders. For that reason, I went along with it. But now I see this as ‘the devil’s pact’: a terrible betrayal of the poorest of the poor. Around the ANC has grown a kind of predator state where a powerful, corrupt and demagogic elite of political hyenas is increasingly using the system to enrich themselves at the expense of the poor they are supposed to represent.”
The Veteran teams up with a young, black, ‘born free’ activist and a park ranger to expose the venal corruption and state involvement in the illegal trade in rhino horn. There is huge money to be made by crime syndicates, politicians and police officers. But this is not a case of a few bad apples. The rot begins and ends at the heart of the government. Hain shows in great detail how the South African state machine has been refashioned to serve its new masters: a black elite of millionaire capitalists and politicians. “The colour of the government had changed, apartheid had gone, but a corrupt police service had been reincarnated.” A key question keeps reappearing.
How could the hope and self-sacrifice of so many principled anti-apartheid fighters turn out so rotten? What went wrong with Nelson Mandela’s dream? While never fully answered, the solution is clear: new mass struggle is needed to bring about economic and social justice. Above all, this is a cracking read with believable and engaging characters who fall back on to the underground guerrilla tactics used in the fight against apartheid in order to duck and dive against the new state forces. I have never been to South Africa but Hain vividly brings to life the city and the bush, and the everyday legacy of racism and apartheid, 30 years on.
Simon Hestor 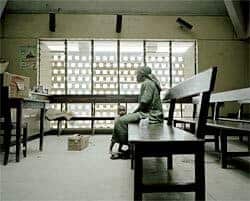 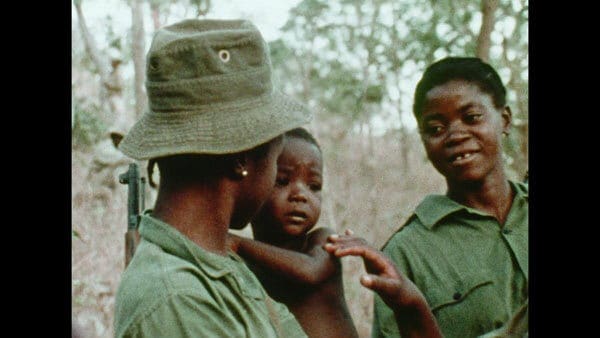