Right on the Bookshelves

I was impressed by the new format of the book reviews, and thought I would let you know about two books that I came across while browsing in bookshops. In their different ways they both offer stark warnings about the invidious and creeping danger of fascism. Each book also has a story to tell about its part in the struggle against fascism.

Address Unknown by Kressmann Taylor was written on the eve of the Holocaust in 1938 and relates its story through the correspondence between an American Jew and his German friend. The letters expose the horror of Nazism and the poisonous effect it has on ordinary people as it leads to hatred, betrayal and vengeance.

Taylor was moved to write Address Unknown after witnessing how some of her German friends shunned a Jewish friend during a visit to the US. What, she wondered, could cause these otherwise intelligent and warmhearted people to be so cruel? As she found out more about the fascist regime in Germany she became determined to wake the US up to what was going on there, which many thought was none of their concern. The resulting story still has relevance today.

In Franck Pavloff’s Brown two friends carry on their lives as normal while the Brown (not Gordon) regime they live in tightens its grip. First it becomes illegal to own a cat that isn’t brown, then a dog that isn’t brown; newspapers are banned for being critical of brown policies and books are burned. At first the Browns seemed a little ridiculous, but they are the government, and life goes on. But all too quickly what once seemed ridiculous becomes a threat to the friends’ freedom, to their lives.

Brown was written in response to the revelation that Le Pen’s National Front fascists had made secret alliances with mainstream parties in the 1998 French local elections. It was printed by a small independent publisher and sold a very respectable 20,000 copies by April 2002. Then Le Pen won 18 percent of the vote in the French presidential election and a radio interviewer confronted him with the book. By the end of the year it was the best selling book in France and has now sold over 250,000 copies.

Address Unknown has a similarly inspiring story. It became an immediate sensation when it was published in the US magazine Story in 1938. Within ten days the entire print run had sold out. Readers Digest reprinted the story for their 3 million readers and the book sold 50,000 copies when it was published a year later. Not surprisingly it was banned by Hitler’s Nazis. It continues today to play a part in the struggle against fascism, having received its first French translation in 1999, where it sold over 100,000 copies, and has led to calls for translations into other languages across Europe.

Kressmann Taylor ‘wanted to write about what the Nazis were doing and show the American public what happens to real living people swept up in a warped ideology’. Pavloff eloquently continues this tradition. As long as capitalism fuels the warped ideology of Griffin and Le Pen both deserve book space on any anti-fascist’s shelf. 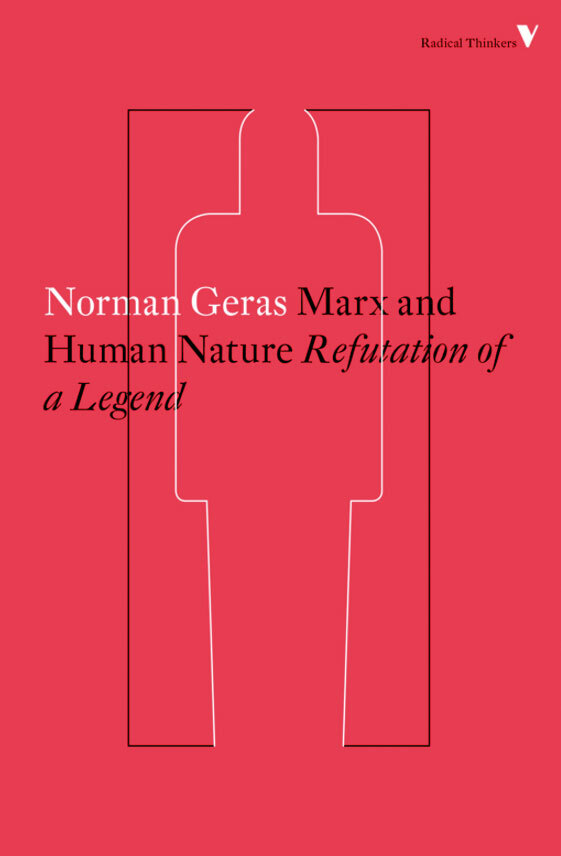 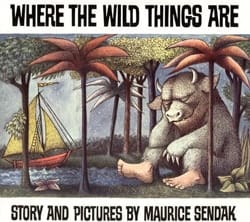 Taking a walk on the wild side: Michael Rosen on Maurice Sendak

Signings and book launches coming up at Bookmarks