The Rise and Fall of the Welfare State

Asbjørn Wahl’s book begins with the life story of a Norwegian woman called Jane. Injured while working in a shipyard and now a victim of workfare policies in Norway, she was left humiliated at having to “prove” her problems and struggle on a disability pension despite decades of employment.

Wahl goes on to debunk the Nordic model of the welfare state, so often lauded by the left. He likens Norway’s primary position in the “international league table” to being on the top deck of a sinking ship – leaving the UK pretty much already underwater.

The book traces the “rise” of the post-war welfare states across Europe, focusing on the importance of the welfare state not as a collection of agreed public resources, but as a major class compromise between the trade unions, social movements and the ruling class.

Wahl argues that a prerequisite for the implementation of the welfare state was regulation of the market later ripped apart by neoliberalism – what Wahl calls the “revolution of the rich”. He details the impact of this shift in European states and argues that recent austerity measures do not just signal a decline in resources but are “changing the way welfare is organised, so that it serves other interests”.

The most enjoyable analysis is his passionate annihilation of the destructive and inhumane policies of workfare and its rhetoric of “making work pay”.

Wahl reminds us that 80 million Europeans live in poverty, and that 14 percent of EU workers do not earn enough to cover their living costs, so the “fall” of the welfare state will continue to leave ordinary people powerless to control their living and working conditions.

Wahl warns that the welfare state could be “reduced to a social workshop where the victims of a social and working life that is at best ruthless are repaired…goodbye to Social Europe as we know it.”

While criticising social democratic parties for “symbol and symptom politics” that do not fundamentally challenge capitalist conditions, his closing chapter proposes “broad popular mobilisation, where changes in power relations, regulation of markets and social redistribution must be the perspective…and democratisation of ownership in society” its goal.

Wahl has been influenced by the perspectives of Esping-Anderson, a sociologist whose work The Three Worlds of Welfare Capitalism similarly refers to concepts of “power relations” rather than class relations.

Despite such criticisms, the popularity of this book in Scandinavia should be welcomed. Wahl’s account reads like the 2009-released The Spirit Level; it is just as accessible and uses well researched and clear examples from across Europe and the US in a powerful defence of the welfare state. And as such, it is an appealing and useful tool for activists and trade unionists across Britain as well.

The Rise and Fall of the Welfare State is published by Pluto, £18.99 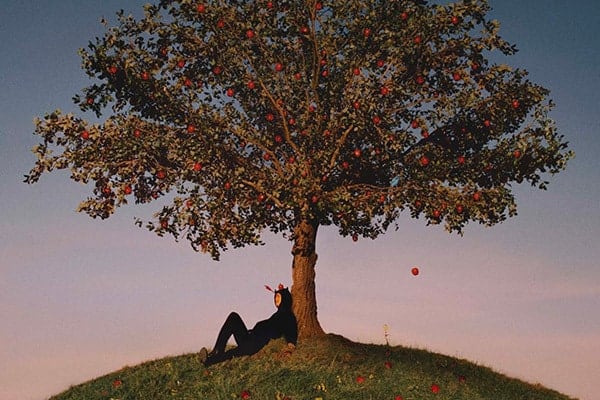 The Road Home: Britain through the eyes of an outsider