This is an interesting, if frustrating, read, both for the picture it gives of China on the edge of recession and for the insights into Maoism’s revival.

The best part of the book is Li’s analysis of China’s rise as a global economic power. Economic growth since the 1990s has essentially been driven by exports, particularly to the US.

But other parts of the economy have not kept pace, and it has needed to import raw materials, components and energy. Imports have grown almost as fast as exports, to the point where China runs a trade deficit with the rest of the world – the export surplus comes solely from US trade.

That has left both economies over-dependent on one another. The ability of the US to buy China’s exports came from the growth of cheap credit – a bubble that had to burst eventually.

Li also shows that export growth was all the more important because the proportion of China’s output consumed by workers and peasants has dropped during this period. If workers’ share of the wealth dropped when the economy was expanding fast, how likely is it to rise as economic growth drops?

The wider theoretical framework of this book is less satisfactory, however, mainly because the author draws on a number of different theories which don’t really gel together.

Li sees the capitalist world economy as necessarily held together by one over-arching imperial power, currently the US.

Li’s prediction is that China will be strong enough to knock the US off its perch, but not to replace it. So the current world order will fall apart, with nothing to replace it. He does hold the faint hope that we might get more politicians like Hugo Chavez, but there’s no indication as to what – if anything – could make this happen.

Li sees capitalism as a system that can only grow when it has virgin territory to expand into. The opening up of China has thus helped to keep world capitalism profitable over the last 20 years, but this door is now closing.

He updates these perspectives with an emphasis on the threat of climate change, which he sees as hastening the spiral of decay. On this view, most of the alternative policies that China’s rulers could opt for are ruled out, as they face an absolute barrier of resource shortage.

There are major problems with all of these strands taken separately. What they add up to is a perspective of capitalism simply collapsing under its own contradictions, with no role for resistance or class struggle.

Li tells us that he was in Tiananmen Square in 1989 as a supporter of Western democracy and the free market, but later became a Maoist having seen the effects of the free market on Chinese workers’ living standards.

In this he’s following many other opponents of the current Chinese government. It would have been fascinating to read more about Maoism in China today. Unfortunately, what’s on offer here is mainly a historical defence of Maoism.

Readers who know quite a bit about China will find much of interest here, but if you’re looking for an introductory book on the Chinese economy and Chinese society this isn’t it.

Turn on the Light 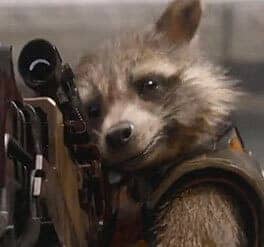 Guardians of the Galaxy: A wise-cracking, summer blockbuster 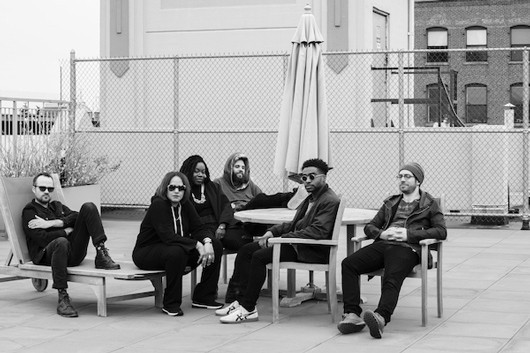