Adapting literature into film is always a tricky task, but perhaps even more so when the book in question is known as the era-defining “voice of its generation”. On the Road, first published in 1957, documents the real-life adventures of writer Jack Kerouac (known in the novel as Sal Paradise) and his wild friend Neal Cassady (Dean Moriarty) as they race around the US in search of adventure and epiphany.

The book and the “Beat generation”, which Kerouac was part of, have become so influential that many have wondered if On the Road is simply unfilmable. But if any director was likely to be up to the task, Walter Salez would seem an obvious candidate. His 2004 adaptation of The Motorcycle Diaries successfully translated a young Che Guevara’s road trip memoirs to the silver screen.

But On the Road is a different beast altogether. Whereas The Motorcycle Diaries portrayed a man witnessing injustice and becoming politically aware, On the Road is about a group of young men travelling aimlessly round the US taking drugs, having sex and remaining self-obsessed. The power of the story doesn’t lie in the integrity of its characters but in how Kerouac articulates a desire for freedom from society’s expectations. This is where the film struggles.

Salez has remained faithful to the novel. The film is visually striking, delivering the gritty scenes of 1940s life and depicting the stunning American landscapes which the book describes. However, it spends far too much time focusing on the hedonistic lifestyle of Dean and Sal and too little on their motivation for taking to the road again and again. The film favours style over substance, a sin which the hipster quality of the “Beat generation” makes it easy to commit.

Salez does succeed in shedding light on one area which many admirers of the Beats fail to address: the devastating impact that the men’s lifestyles have on the women in their lives. Kirsten Dunst is brilliant as Camille, Dean’s second wife, who he abandons with two children. Elisabeth Moss as Galatea has perhaps the smallest role, but manages in a few brief minutes to pour scorn on the selfishness and delusion of Sal and company.

This film adaptation marks a resurgence of interest in Kerouac’s On the Road. Next week the British Library opens an exhibition dedicated to the book, displaying the 120-foot scroll on which Kerouac wrote the novel.

The film is unable to address what makes the book so exciting and compelling even after all these years. It is not the sex, drugs or parties that make On the Road what it is, but the promise of freedom and of “all that road going, and all the people dreaming in the immensity of it”.

‘Andrew Lansley Rap’ is howl of rage at injustice 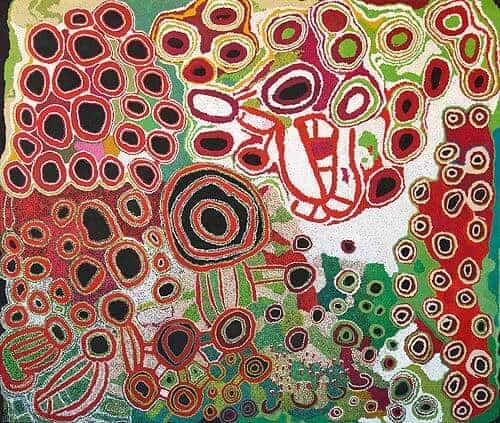