Since its introduction at the beginning of the summer, 9,000 Gypsies have been expelled to Romania in packed Boeing 747s, rewarded with just €300 per adult and €100 per child.

Romania’s foreign minister, Teodor Baconschi, has raised questions over the real nature of what French officials have called “voluntary repatriations”, which have cost the government €18 million. Along with a section of the French media, he expressed regret that this money wasn’t used instead to encourage integration.

To justify their policy, officials talk of the ghettoisation of the Romas – high rates of criminality and inability to “fit in”. This threatening talk is combined with discriminatory policies that European commissioner for justice Viviane Reding compared to the European ethnic cleansing policies in the Second World War.

The legislators behind the policy have been fiercely criticised by a large part of the population, who demonstrated in their hundreds of thousands. A number of members of Sarkozy’s ruling UMP party have also expressed their opposition. On a larger scale, the European Parliament gathered in Strasbourg on 4 September and passed a resolution asking France and other EU countries to immediately stop mass deportations. But these resolutions are devoid of any real power.

The government went on the offensive over the EU ruling, with Besson – a former member of the Socialist Party – calling the decision a “diktat”. He swiftly made it known that the government wouldn’t review its position and would keep on with expulsions: “We quite obviously don’t have to submit to a political diktat… The treaty’s gatekeepers are the French.”

The ministers claim to be operating within French and European law. But later a document emerged, signed by home secretary Brice Hortefeux, revealing the government’s shady policies. It was sent to every regional capital and clearly requests that Gypsy camps should be evacuated as a priority and within three months. This confirms the suspicions that Gypsies had been specifically targeted, rather than simply “illegal camps”, as claimed by Hortefeux.

This evidence of open discrimination against the Roma has led the European Commission to begin legal proceedings against France. Before bringing the case to the European Court of Justice, the commission will follow the convention of expressing its opinion to the French government, which will then have two months in which to change its policy. Until then the expulsions can continue. 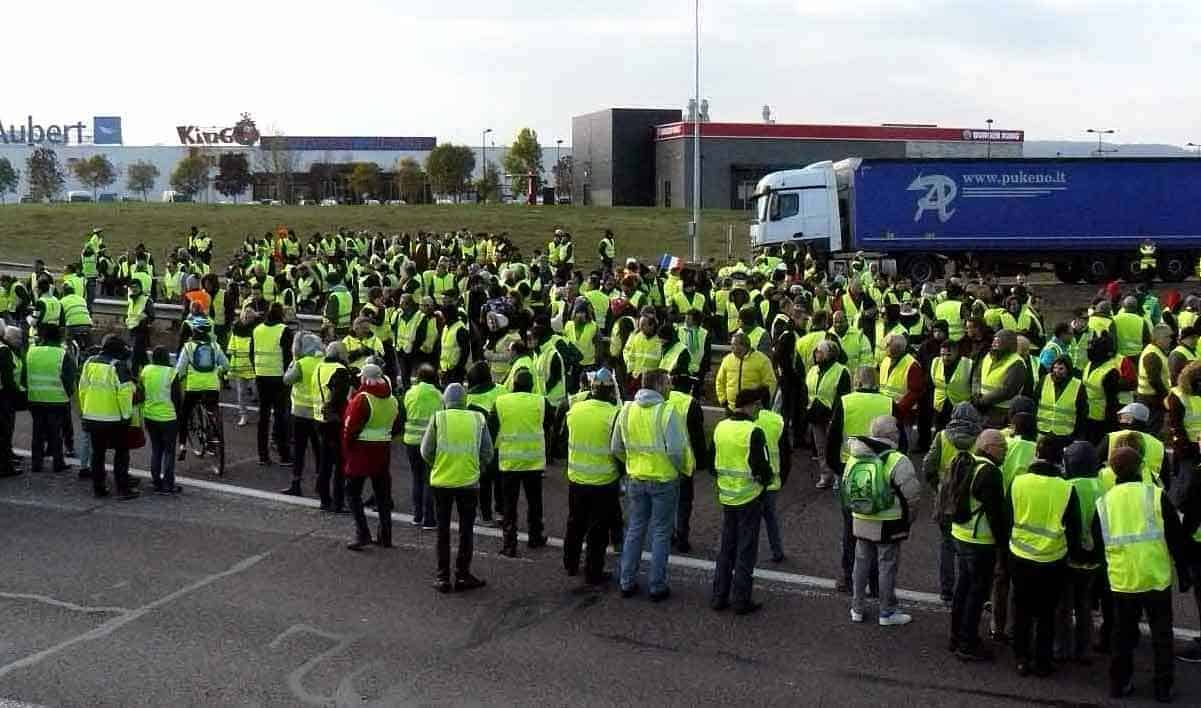