This is a book about atrocities. Asim Qureshi, a lawyer and researcher for Cageprisoners, outlines some of the worst excesses of the US and British governments’ “war on terror” and provides interviews with former detainees and the families of those who have suffered injustice, torture and worse.

Starting with the Universal Declaration of Human Rights (UDHR), Qureshi demonstrates that the “war on terror” has led to the decimation of both individual human rights and the wider civil liberties of Muslims and non-Muslims alike. The moral high ground claimed by the Western powers has been shattered by their demonstrable disregard for legality and human rights in their pursuit of opponents.

Qureshi shows that UDHR articles five (the rule against torture) and nine (the rule against arbitrary arrest, detention or exile) are subverted at every turn. Firstly, detention based on “profiling” is used not only to identify and detain particular groups of people, but also to spread a climate of fear among, and of, Muslims. Secondly, people who fit the “profile” are deported illegally to other countries, allowing illegal forms of interrogation and torture to be performed. Thirdly, kidnapping, rendition and enforced disappearance mean that families do not know where their loved ones are or, in numerous cases, if they are still alive.

Supported by explicit and often excruciating interviews, Qureshi shows how far the US response to 9/11 further eroded their already dubious commitment to personal liberty, as well as such legal niceties as the rule of law and habeas corpus. The complicity of MI5 in the torture and inhuman treatment of British suspects is evident.

He concludes that there is a need for dialogue between governments waging this “war on terror” and their victims. The lessons of history, he says, from Northern Ireland and South Africa, show that this is the only way forward. For this to happen, he adds, there needs to be greater understanding of Islam on the part of Western governments as well as the encouragement of open debate in mosques.

But there are problems with this approach, which focuses on legal explication and individual testimony. There is no discussion of imperialism and US determination to maintain regional dominance. There is little reference to wider Middle East involvement, except to note that Israel, Egypt and Syria also have dirty hands in this business. The horrendous rise of Islamophobia is underplayed.

Finally, although civil liberties campaigns like those for Binyam Mohamed are referred to, the importance of these campaigns is underdeveloped. There is no mention of Muslim campaigns or those who support them, such as the Stop the War Coalition; group resistance and support are subsumed to his desire to give voice to the victims. But Qureshi is quite correct in saying that we are all facing the erosion of our rights due to the “war on terror”, so the importance for socialists to continue to expose and challenge these atrocities cannot be overstressed.

A People's History of Poverty in America 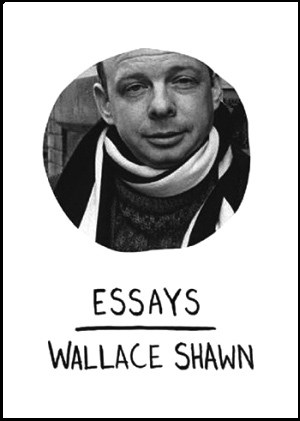