The Kyoto protocol was the tame attempt to reduce the amount of greenhouse gases going into the environment. Yet by refusing to sign it George Bush effectively disregarded the concerns of the rest of the world. This is even more devastating since with only 4 percent of the world’s population the US produces 25 percent of the world’s pollution. This book by Andrew Simms describes how huge the problem is. He was one of the organisers of the Jubilee 2000 debt release scheme and is on the board of Greenpeace UK.

He gives a good explanation of the problems of global warming and the lack of any solutions from the world’s ruling classes. At best their response is piecemeal, and at worst – as in the case of the US – they deny that any problem exists at all. He shows that the possible effects of burning fossil fuels have been known for over 150 years and yet, even today, we have scientists who argue that the effects of global warming on climate change have yet to be proved. Yet the effects of climate change are already destroying countries like Tuvalu in the South Pacific, where the islands are being eroded away and plans are being made to evacuate the whole population. He quotes Norman Myers from Oxford University who warns that global warming could create over 150 million refugees by 2050.

The one weakness with the book is the solutions put forward. Simms argues that people should change their lifestyles, and poorer countries should take the richer ones to court to sue for damages. Unfortunately there is little mention of the movements that we have seen developing over the last few years that have started taking up the issue of climate change in the same way that they have taken up the questions of war, poverty and the whole neo-liberal agenda. Despite that, there is much in this book to recommend to those who are concerned about the environmental disaster that we face today. 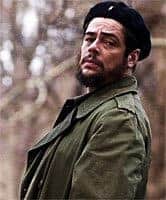 Che: the inspiring life of a vibrant revolutionary 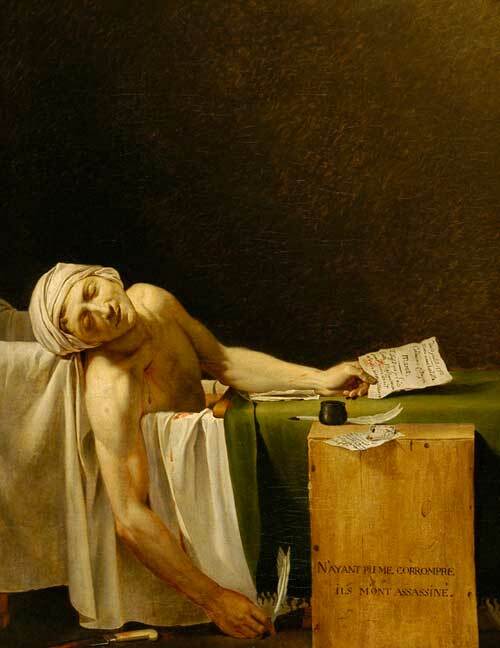