Director Francesco Rosi, re-released 12 September
It is exciting news that we can once again see Francesco Rosi’s Salvatore Giuliano on the big screen. It is a very special movie.

It was made in 1960 when radical Italian cinema was at an impasse. The excitement of the liberation from fascism, which had produced the glories of neorealism, was long gone. Italy was once again in the grip of a toxic coalition of the Catholic church, big business and the Mafia. Some once neorealist film makers skedaddled to Hollywood (Vittorio De Sica) and others turned in the direction of a more subjective cinema concerned with psychology and formal experimentation (Frederico Fellini and Michelangelo Antonioni).

But the more politically determined directors such as Rosi and Luchino Visconti and later Gillo Pontecorvo and Elio Petri did not junk neorealism. Instead they rebooted it.

So Rosi kept the same commitment to realism and to telling stories from below. But while neorealism had been prone to sentimentality, Rosi was more hard-headed. While neorealism had limited itself to telling essentially simple stories of everyday life, Rosi had the vision to take on the very biggest political questions.

Salvatore Giuliano is the first great example of this neorealism version 2. Ostensibly it “tells the story” of a vicious Sicilian mafioso, notorious for the massacre of a workers’ May Day celebration in Portella della Ginestra in 1947. But it is so much more than a gangster movie.

Salvatore Giuliano eschews Hollywood’s oh so familiar techniques in search of a cinema that is less emotionally manipulative, more critical and ultimately more honest. There are no stars — indeed there are only two professional actors — all the other parts being played by real Sicilian people “acting” in their own villages. There is minimal use of music. And the film is unafraid to utilise a complicated time-line, jumping from Giuliano’s death back to his early days as a bandit and forward to the trial after his death.

We are not asked to identify with Giuliano, still less with his police adversaries. Indeed Giuliano barely appears in the film. To fill this absence, a Hollywood movie would provide us with a surrogate hero — a private detective or a journalist who would doggedly “uncover” the truth before our eyes. But in Salvatore Giuliano it is the film itself which does the investigation and we have to think for ourselves.

In other words, Salvatore Giuliano is not about the bandit at all — it is about the world of poverty and corruption that produced him and used him and then killed him.

If that makes it sound like a detached exercise in Marxist dialectics, that is both true and bollocks at the same time. Salvatore Giuliano does forensically dissect the malignancy at the heart of Italian state power. Yet it is anything but a cold film, as Rosi directs his emotional empathy towards the class of dirt-poor Sicilians.

Salvatore Giuliano opened up a new cinema for left wing film makers and there followed (in my opinion) some of the greatest moments in 20thth century socialist art. If you need any more convincing, another Italian film maker, Martin Scorsese, has said many times that Salvatore Giuliano is one of the ten best movies ever made. He might have forgotten how to make great movies himself, but Marty still knows one when he sees one. 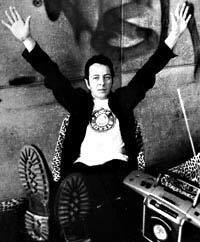 A loud and rebellious compilation dedicated to Joe Strummer 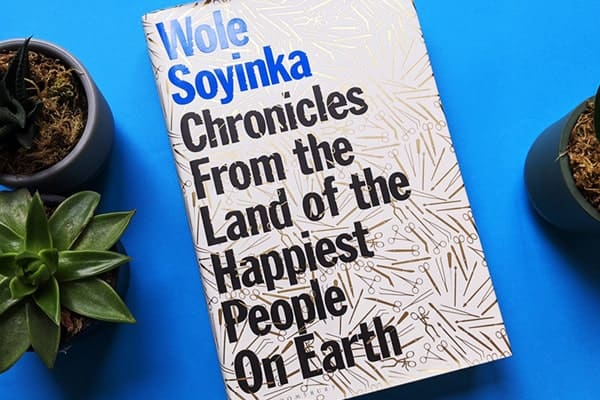