To save nature, we must destroy capitalism

This article is over 1 years, 3 months old
The struggle for the natural world has always pitted the left against the right, now it’s become a battle for survival, argues Sarah Ensor
By Sarah Ensor
Downloading PDF. Please wait...
Monday 05 October 2020 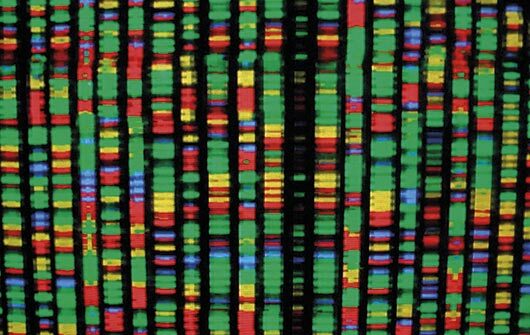