This article is over 13 years, 8 months old
In their quest to see some of the best views of San Francisco, tourists dive into the lift that takes them to the top of the Coit Tower on Telegraph Hill and rush past a foyer full of beautiful murals and a wooden panelled door enclosed by frescos: Ray Boynton's Animal Force and Machine Force. It's a real shame, because behind the door lies a series of murals that line the concrete stairwell to the top.
By Martin Smith
Downloading PDF. Please wait...
Thursday 01 May 2008

They were financed by the Public Works of Art Project. This artistic project was set up in the 1930s Depression era. Part of US president Franklin D Roosevelt’s New Deal programme, the project was one of many that gave work to unemployed artists.

A few years ago I visited the tower, desperate to see the murals. So imagine my disappointment when I saw the door locked and a sign above it that read, “Open to the public only by prior written notice.” I asked one of the security guards if he would let me take a look. This kind man did, and just like an episode of Mr Benn, behind the door was a treasure trove of murals and frescos.

The panels are painted by different artists, all clearly influenced by the Mexican painter and muralist Diego Rivera. Despite their varying quality, they have two things in common. They show all the different facets of life in San Francisco – work, leisure, economic crisis and class struggles. Many are clearly shaped by the victorious 1934 strike that shut down the city.

This was a moment when painting mattered. In a deeply divided society, this was public art that was contesting the moral, political and social issues of the time. Now you don’t have to go to San Francisco to get a taste of some of the artists of this period. You can see The American Scene, a new free exhibition, at the British Museum.

Printmakers in the first half of the 20th century produced some of the defining images of modern life in the US. Since 1979 the British Museum has collected thousands of prints from this period and, for the first time, they have been put on public view. The exhibition is organised in 12 parts. While all are wonderful, three are of particular interest.

The first, The Depression and the Works Progress Administration, includes one of the most visually stunning prints. Robert Gwathmey’s Sharecroppers depicts labourers tied to the land, eking a meagre living from the soil, the bodies of the two characters stiff from years of work. Gwathmey was a white artist born in Richmond who was committed to the struggle for civil rights for black people.

Another striking print is Julius Bloch’s The Prisoner, a powerful drawing of a manacled black man sitting in his cell looking to the heavens for help. Bloch was involved in the campaign to save the Scottsboro boys, nine young black men who faced the death penalty after being falsely accused of raping two white women.

The exhibition begins with pictures from John Sloan and the Ashcan school of urban realism. They were strongly influenced by European modernism and styles such as cubism and abstraction. Ink drawings of the New York landscape by Howard Cook and woodcuts by Werner Drewes of towering skyscrapers and the never ending Hell Gate Bridge depict the overpowering strength of US capitalism.

Tucked away in a glass cabinet is a brilliant politically overt statement by Drewes entitled It Can’t Happen Here. A linocut of a distorted swastika made in 1933, it was a warning about the rise of fascism and a rebuttal of all those people who claimed that it could never grow in the US. Then there are a few early drawings by Edward Hopper exposing a different side of the US, the loneliness and the isolation of living in the city.

Artists of the Left and the Second World War is the most interesting section politically but the weakest artistically. Here you see the artists of the left disengaging from a critique of US society more and more as they wrap their art in the flag.

As I was taken around the exhibition by a member of staff, she remarked, “We might wish, these days, for a public art of similar consequence.” To be honest, I couldn’t think of anything intelligent to say back so I just shrugged my shoulders. As I took the bus home along Essex Road I saw a new mural by Banksy of a young girl running a Tesco bag up a flagpole – that should have been my answer.

The American Scene: Prints from Hopper to Pollock is at the British Museum until 7 September.

Photos of the some of the Coit Tower murals are available here. 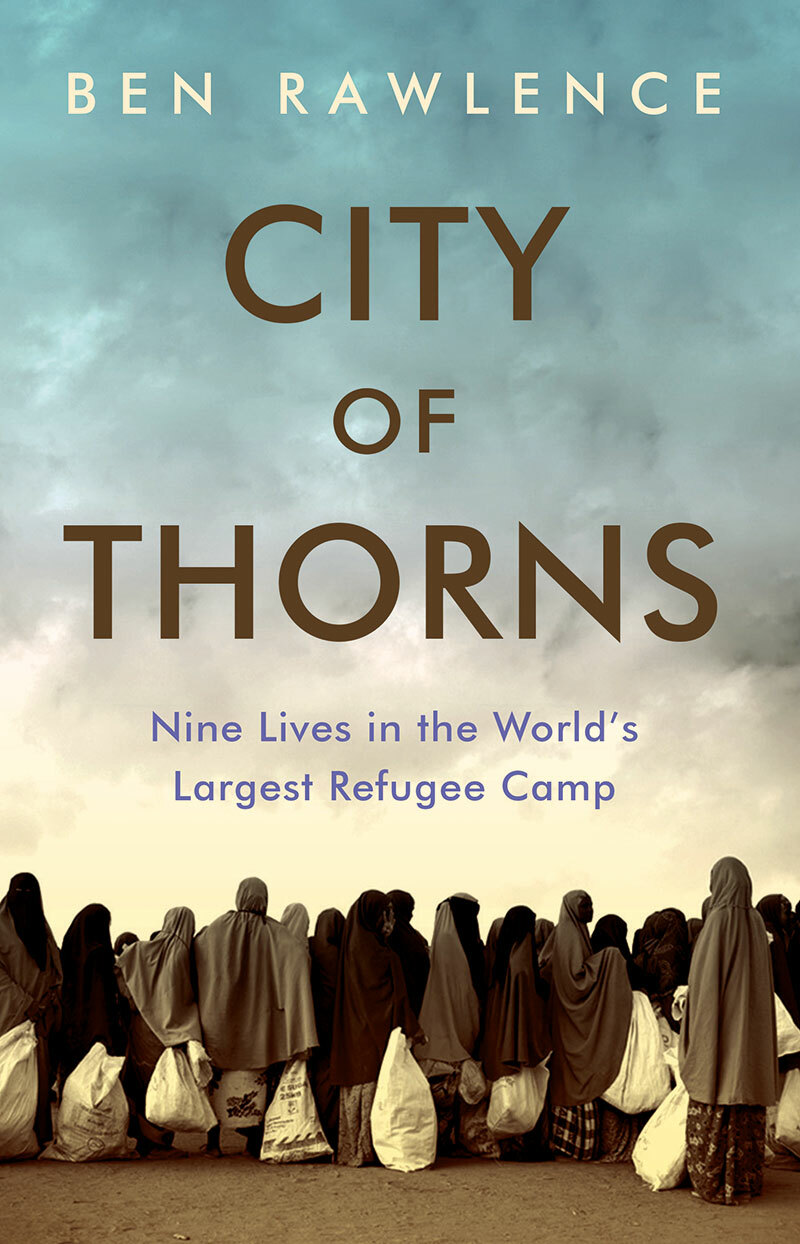