In 1930 Kurt Schwitters, one of the greatest revolutionary and innovative artists of the 20th century, observed that “everything was broken down into shards and needed to be put back together again”. This was to prove something of an understatement.

Born in 1887, and having lived through the carnage of the First World War, the “lost” German Revolution and the traumas of the Weimar state, Schwitters lived to witness the barbarity of fascism. He endured exile, internment, poverty and the horrors of “total war” before dying in virtual obscurity in 1948.

This exhibition at Tate Britain focuses on Schwitters’ swork produced during his final years, while in exile in Britain.

Although formally trained at Dresden’s Royal Saxon Academy of Art, Schwitters quickly found his artistic home in the emerging and vibrant Modernist trends of a Europe in tumult. Making contact with the Dadaists, first in Berlin and then Zurich, his work quickly established him as one of Europe’s leading avant-garde artists.

In 1919 Der Sturm magazine published his work An Anna Blume – a Dadaist assault on the bourgeois love poem. Lines like “Blue is the colour of your yellow hair. Red is the cooing of your green bird” made this poem a match for any typewriter concerto and placed him at the epicentre of Europe’s artistic revolt.

He had “a total absence of illusion about the age and at the same time an unlimited commitment to it…rejecting the traditional, solemn, noble image of man, festooned with all the sacrificial offerings of the past…turning instead to the naked man of the contemporary world who lies screaming like a newborn babe in dirty diapers of the present”.

Writing again in 1919, formulating the ideas that would essentially determine his life’s work, he argued, “The word Merz denotes essentially the combination of all conceivable materials for artistic purposes, and technically the principle of equal evaluation of the individual materials … A perambulator wheel, wire netting, string and cotton wool are factors having equal rights with paint. The artist creates through the choice, distribution and metamorphosis of the materials.”

Werner Schmalenbach remarked on the tragedy of Schwitters’s “invisibility” at the time of his death: “When Kurt Schwitters died in England in his sixty-first year, the event went virtually unnoticed; indeed, his name meant little save to old friends and members of the avant-garde of the 1920s on the Continent. First the Hitler Terror and then the war had scattered these people all over the globe…in Germany he was almost totally forgotten.”

And yet right until his death he strove, wherever possible, to produce artworks built from the “shards” collected from his dislocated and often impoverished environment, to transform and remake things. It is here I would suggest, in this lifelong commitment to understand and humanise modernity in the face of barbarity, that lies the essence of the revolutionary element of Schwitters’s art and his towering importance to art and society today. 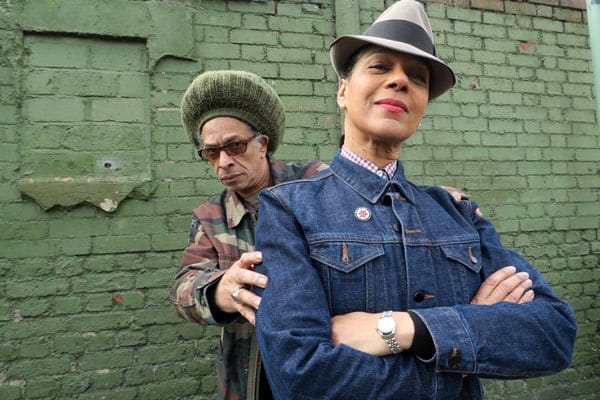 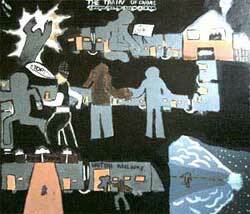 Children whose lives are caught in a vice 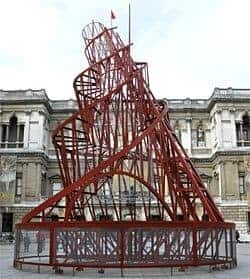