Demonstrations involving thousands of people from different parts of Scotland, organised by All Under One Banner (AUOB) calling for Scottish Independence, culminated in an Edinburgh march of 100,000 in October.

There is a growing impatience among the rank and file of the independence movement at the lack of headway by first minister Nicola Sturgeon and the Scottish National Party (SNP) leadership to announce a date for a second referendum, even though the Scottish government has a mandate from the Scottish parliament to do so.

For many on the left outside Scotland, and unfortunately for some in Scotland, a mass demonstration covered with Scottish flags simply represents a symbol of reactionary nationalism. However, it is a mistake to see it this way.

While it would also be wrong to paint them all as left wing socialists looking for an end to capitalist exploitation, there are some good indications of the social make up and concerns of the majority protesting.

The demonstrations were overwhelmingly working class and anti-Tory — the vast majority want to see an end to austerity, the scrapping of Trident and the welcoming of immigrants and refugees.

A Socialist Worker placard calling for the “breakup of the British state” was popular, with many taking it home.

In stark contrast Sturgeon at the SNP conference in Glasgow, which took place after the demonstration, sought to play down expectations that a second referendum on Scottish independence would take place any time soon.

The SNP welcomed the marches, which was a big turnaround for them. Until recently they opposed their members participating, telling them it was more important to campaign on the streets and around the doors in support of the SNP.

However, given that the vast bulk of members plainly ignored this advice, the SNP leadership has been forced to modify its stance. The response now tends to be that it was a good day out, now let the party leadership get on with the politics.

For Sturgeon the issue of the moment is now Brexit — or to be more precise, how to keep Scotland in the EU. She has committed the SNP to support a so called “people’s vote” before the UK finally leaves.

This decision, and the SNP Growth Commission Report which includes a commitment to ten years of further austerity after independence and to keep the pound, clearly shows the SNP’s direction of travel. That is to put the interests of bosses and international capital in general above the working people and poor who have suffered for years under the policies of the Tories and New Labour.

Her position on the EU has also forced her to modify her stance on the timing of IndyRef2. Initially, the response of Sturgeon to the outcome of the UK-wide vote to leave the EU, with Scotland voting to remain, was to present the slogan of “Scotland in Europe” as the way forward. A second independence referendum would take place before the UK left the EU to stop Scotland leaving the EU.

Her view now is that IndyRef2 will now have to wait until after “the fog of Brexit has cleared”.

Once again the interests of business and the SNP’s own priorities stand above those of the movement the SNP is supposed to represent.

Most people on the left welcomed the election of Richard Leonard as leader of Scottish Labour as a step forward. It is true that he has made some telling criticisms of the SNP, particularly on austerity.

However, it would also be fair to say that his leadership has been a disappointment to those who expected a Corbyn bounce. Opinion polls show Labour in third place in the polls, with their support lagging behind the Tories and still way behind the SNP, which remains the dominant political force.

This is not hard to understand. Jeremy Corbyn recently said that he would not rule out a second independence referendum if Labour were elected to office. Days later, Leonard stated that as far as he was concerned IndyRef1 had settled the issue of independence and there was no need for another vote, therefore alienating Scottish Labour from the vast bulk of former and future potential supporters.

So how can the drive for independence move forward? There now exist two major fault lines: the nature of a future independent Scotland and when a second referendum will take place. The SNP’s insistence that Scottish independence should be tied to EU membership has plainly compromised both issues.

The AUOB demonstrations have shown that the excitement and hope generated during 2014 have not disappeared. This is a genuine movement organised by ordinary working class people looking for change. But there are real dangers the opinions of those participating are simply ignored by the great and the good of the movement.

The challenge for AUOB now is how it moves from being a protest movement that brings people onto the streets to giving a voice to rank and file activists. In other words, how it can become a genuine democratic force that can have real influence on the movement towards independence.

Finally, there has been very little discussion in the movement about what would happen if a UK government refuses a second referendum, which is highly likely. Would Scotland go down the road of holding a vote in the face of opposition from the British state?

One of the major problems of the demonstrations so far has been the lack of an organised trade union presence on them. This is a pity because thousands of trade union members have taken part.

If the movement is to effectively challenge the British state then it will need the potential power that the trade unions can provide. It certainly will not find the SNP capable of providing the way forward. 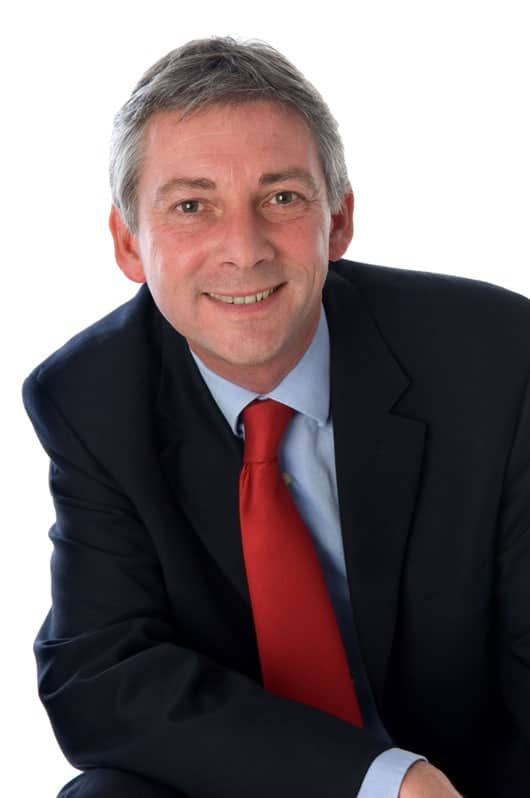