Two events last month indicate the growing importance of socialist ideas and the working class vote within the independence debate. In Kirkcaldy, Fife, Tommy Sheridan, the former Socialist MSP, spoke to a meeting of over 200. In the space of a few weeks the video of the meeting has clocked up over 74,000 views (and rising) on YouTube.

This meeting is significant first for the fact that Sheridan, as the most high profile socialist figure in Scotland, continues to attract significant support despite the state’s witch-hunt and imprisonment of him. Second the fact that though the Yes campaign — dominated by the SNP — is hostile towards Sheridan and blocked from speaking under the Yes campaign banner, the activists in Fife put on the meeting regardless.

The second meeting in the same week is perhaps of still greater significance. Held in the Scottish TUC in Glasgow and attracting a still larger number, Labour for Independence represents a break with the party’s official position of opposition to independence. It comprises a wide range of activists, encapsulating existing and ex-members of the Labour Party.

Some hailed from the left of the party, such as Dennis Canavan, ex-MP for Falkirk. But other prominent figures in Labour for Independence include people such as Charles Gray, former leader of Strathclyde Regional Council, and Bob Thompson, former chair and treasurer of Scottish Labour, who come from the heart of the Labour establishment in Scotland. Gray was head of Strathclyde when the council was responsible for jailing Tommy Sheridan during the anti Poll Tax campaign.

Johann Lamont MSP, the leader of the Scottish Labour Party, has disgustingly called for the end of universal principles towards welfare with an end to the “something for nothing” welfare state.

The strategy promoted by Labour for Independence places organising for September’s referendum above organising resistance today. But such resistance to austerity can feed strongly into the desire to seek political change in September. And of course whichever way the independence vote goes the need for a confident working class will remain. 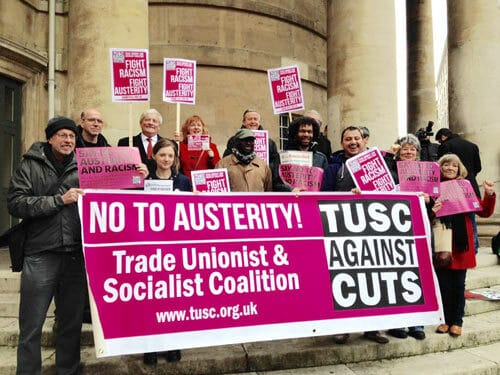 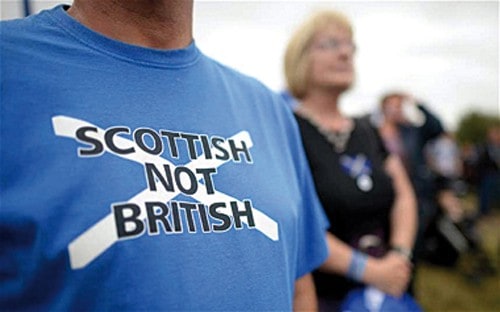 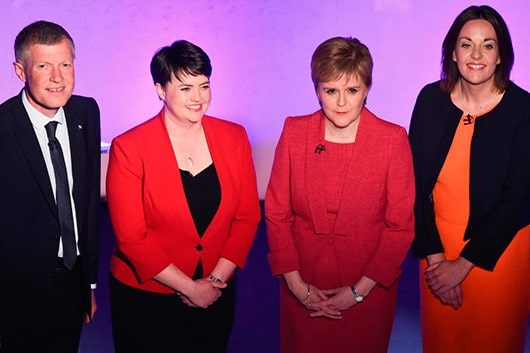 A new terrain for socialists in Scotland