The Scottsboro boys were nine young black men wrongly convicted of the rape of two white women on a train in Alabama in 1931 and sentenced with the death penalty. Their fight for justice became a worldwide cause that saw Clarence Norris, as the last living defendant, receiving a pardon from the notorious governor of Alabama, George Wallace, only in 1976.

This new novel based on the historical events has two narrators: one fictional – Alice Whittier – a young, idealistic journalist sent down to Scottsboro from New York to cover the trial for a left wing magazine; and Ruby Bates, who was one of the two women at the centre of the case.

There is a gulf between the lives of these two women that is sometimes revealed through tiny observations of the apparently superficial – Ruby’s discomfort at Alice letting her shiny boots get ruined in the mud or Alice not being sure that Ruby would know how to use a flushing toilet.

Through a series of encounters we see Ruby decide to recant her accusation of rape, an act which itself flowed from the prejudices of the time – the fear of what would happen to them as itinerant white women discovered riding a freight train with black men. Eventually Ruby joins the mothers of some of the boys to speak at marches and rallies across the US as part of a huge campaign of solidarity that was famously organised by the Communist Party of America.

Feldman clearly feels some cynicism about the motivations of those who took up the cause but also shows Alice being forced to confront her own limitations. The blindness of privilege means that she is unsettled by her sudden shocking recognition that even as a sympathiser she was regarding the large families of poor black sharecroppers “as if they were litters”, when “to the women that bore them, the children were individuals, who asked different questions, and harboured distinctive fears, and laughed and cried and dreamt in unique ways”.

At its strongest the novel succeeds in bringing home the crushing oppression of the times and the courage of those who resisted. But at times, especially when Alice’s own conceits and personal history are explored, the writing feels shallow and not up to the task of the big themes she is exploring.

But despite these weaknesses the power of the real story does get through. Scottsboro might introduce a new audience to momentous events that give a glimpse of the US as it was only a lifetime ago. This was a time when lynching was still a likely outcome for a black man accused of a crime in the South, before Martin Luther King, before the civil rights movement and the Freedom Riders, a time when the idea that a black man could be president would have been the thing of fairy tales. 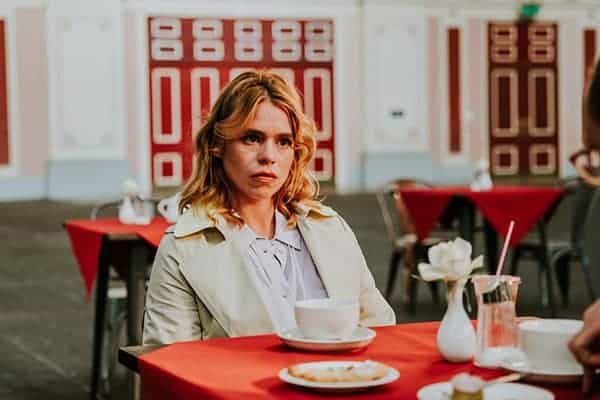 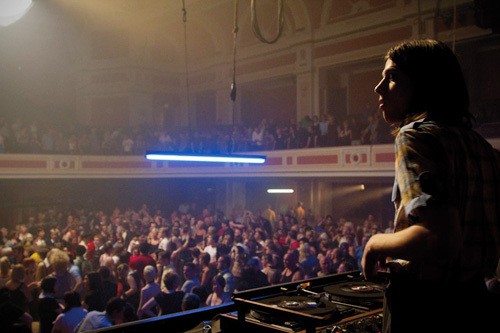