Set the Night on Fire

Set the Night on Fire is a major contribution to our understanding of the struggles taking place in Los Angeles during the 1960s.

It is a movement history, an 800-page chronicle of struggle encompassing everything from anti-nuclear campaigns to the battle for civil rights, emerging feminist and LBGT liberation and so much else besides.

It is to their immense credit that authors (and key activists during this era) Mike Davis and Jon Wiener have compiled such a cohesive as well as compelling narrative. Over eight chapters, Davis and Wiener uncover a history of social movements that place the most disenfranchised at the heart of the story, specifically Black and Chicano struggles for decent housing, education and employment.

The connections between the Freedom Rides into the segregated South and conditions for black citizens of supposedly “unsegregated” LA, for example, shine an entirely new light on the Civil Rights era.

The book’s overarching theme is the use of force and racism wielded by those in power against anyone fighting for social change. There are no shortage of villains here, from the brutal police chief William H Parker, opportunist mayor Sam Yorty, the hideous Governor of California Ronald Reagan and countless academic, law enforcement and political officials who saw to it that those fighting back suffered the most.

Ranged against them, however, were millions of ordinary men, women and children who successfully fought for and won tremendous victories despite the terrors and violence visited upon them. Many of these battles are relevant to the struggles of today. “The Great High School Rebellion” is a hugely inspiring recollection of the so-called “Blow-Outs” that electrified school children (and terrified school authorities) who fought for everything from desegregation to black history studies.

Women are at the forefront of so many of these battles, often in the most surprising places, such as radical Catholic nun and street artist Sister Corita Kent, and the emergence of movements such as Women Strike for Peace (WSP) and the LA chapter of National Organization of Women.

The book also serves an investigative purpose, delving into key events such as the Watts Uprising and the murder of Chicano reporter Ruben Salazar with a keen eye for detail, and for exposing the lies perpetuated by elected officials and the right-wing press.

By giving voice to the struggles of the past, Davis and Wiener connect them to the battles we are engaged in today. Set the Night on Fire is a landmark work of social history and is without doubt one of the most outstanding political books of the year so far. 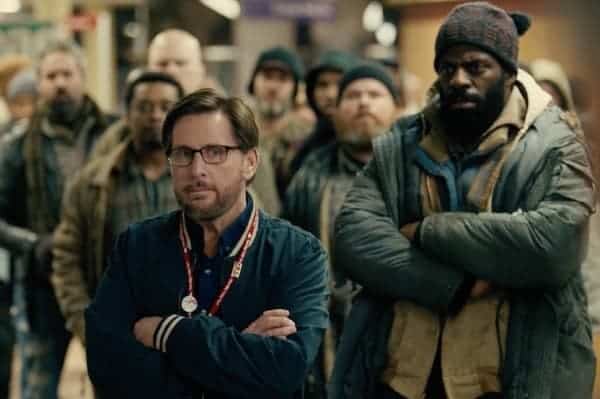 The Public is a good story, if a little heavy-handed 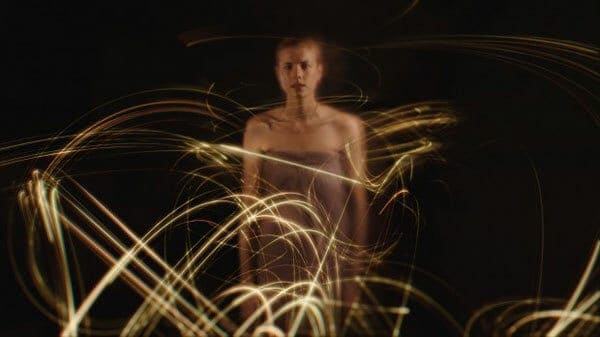