It might be truer to the spirit of Kiarostami’s latest experimental work to begin, dear reader, not with a description of his film but on the condition of review-writing. There is something unromantic about the critic’s view of the blank computer screen when compared to the audience member’s relationship with the cinema screen, on which images in flickering light bring love, violence, death – in a word, emotion.

With a central place in the international arthouse circuit, the career of Abbas Kiarostami has developed from documentary-style narratives about human behaviour that were part of the 1970s Iranian New Wave, to recent explorations of the nature of cinema itself.

Which takes us to Shirin. Aside from the opening credits, rolling on evocative scenes woven into tapestry, the film’s 90 minutes remain on the faces of an audience of women in an auditorium where a film plays, heard but not seen. As the blood and thunder melodrama plays out in front of them, their reactions range from yawns to gasps, and from inattentiveness to tears – lots of them – that bind the uncommunicating audience into a collective.

Shirin is thus about storytelling, and about the experiences storytelling enables in the audience it creates. The horses, dungeons, heroes and romance of the film they watch bring us back to the classical bases of fiction, the disembodied voices on the unseen screen suggesting the earliest oral tales from which narrative itself originates.

But Kiarostami’s film hardly offers an experience similar to that of the women seen silently watching; Shirin offers instead a collision of disembodied voices from an unseen film with an onscreen audience of voiceless bodies. In this way, Shirin is an avant-garde separation of meaning from image, and of narrative from reception.

As the film continues, one cannot help but consider that the camera alights only on women.

Women are forever subjects of stories but not their active participants, condemned to wait, whether in distress or in love, for men to act. The rights of women are so frequently the prism through which Iran is viewed, our own pro-war commentators claiming with as much fervour as any cleric the right to speak on behalf of the women who form the majority of the population. And yet as Shirin gradually attunes our attention to the slightest facial detail, the smallest outward explanation of the inner hopes and feelings that animate the women, their silence assumes a quiet strength that seems to edge towards defiance, intensifying the ultimately unknowable emotional depths.

Perhaps not entertainment. But then that’s not the point for this challenge to the basis of the cinema experience. 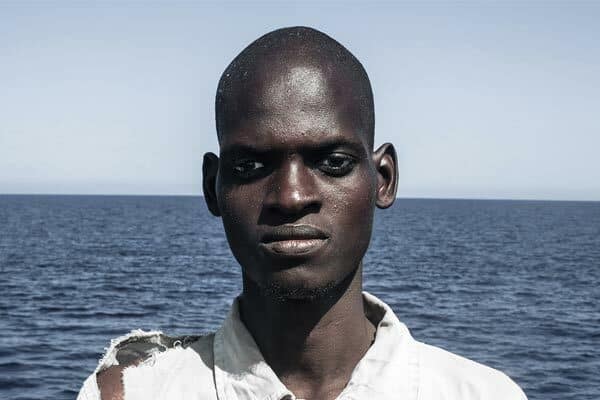 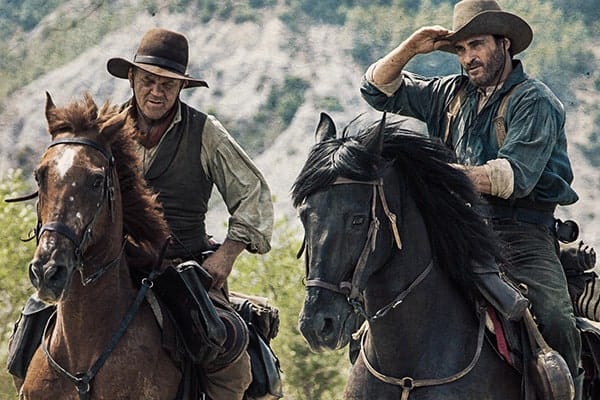 Dreams and prospects are broken in The Sisters Brothers