Sing Your Song traces the remarkable life of Harry Belafonte from his poverty-stricken childhood in Jamaica and Harlem, through his career as an international musical and acting sensation and multi-million record selling artist.

This is not a typical rags to riches story, but is instead a detailed account of Belafonte’s unflinching commitment to political and social movements. Influenced strongly by Paul Robeson, he spoke out on issues of segregation and racism within the US, becoming close friends with Martin Luther King and leading members of the Student Nonviolent Coordinating Committee.

Belafonte used his fame to help organise demonstrations and direct action. His refusal to remain silent on issues of inequality and oppression led to his constant harassment by the US state.

Denounced as a communist threat to the nation, Belafonte’s personal life was infiltrated by FBI agents seeking to suppress the civil rights movement. In the film Belafonte speaks of his treatment at the hands of US police officers angered by his constant refusal to abide by racist segregation laws, but whose persistent aggression did not deter him from taking action.

Sing Your Song shows that Belafonte’s activism has not been confined to the US civil rights movement or just that particular period. He has been an outspoken critic of the current high rates of incarceration of black youths and US foreign policy from Vietnam to Iraq, and has been involved in anti-colonial movements, as well as having given relentless support to the fight against apartheid in South Africa.

There has never been a strict division between Belafonte’s life as an artist and his life as an activist. His actions as a singer, songwriter and actor demonstrate how artistic expression can be used as an instrument of resistance.

Belafonte refused to capitulate to Hollywood’s demands for racial segregation onscreen and rejected roles that presented derogatory stereotypes of black people. He continually enraged the racist establishment by appearing in shows and films alongside white cast members, and by breaking sexual taboos concerning the “appropriate” interaction between black men and white women.

Many of his songs had an unapologetic political message and were performed in ways which challenged common sense ideas about racial interaction and a racist hierarchical society.

Although focusing on one individual, this film reveals the wider social, economic and political forces at work in society. It is a testimony to the bravery, passion and determination not only of Belafonte, but of the millions of people across the world who have engaged in struggles against inequality and oppression. 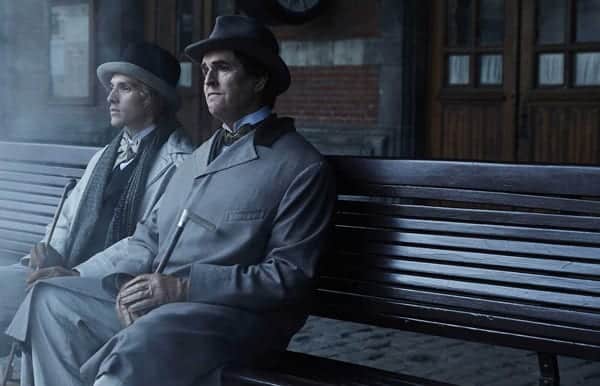 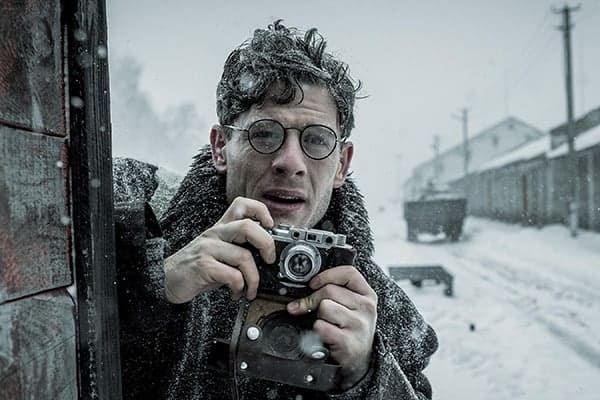