The spotlight is on the “Troubles” in Northern Ireland once more as Theresa May seeks to shore up her shoddy election performance by allying the ailing Tories to the Democratic Unionist Party.

Ciaran McMenamin’s drug-fuelled joy-ride Skintown is a wild and fantastic odyssey that’s not to be missed.

We follow Vinny Duffy, a Catholic grammar school drop-out, as he navigates the narrow borders of Skintown and dreams of something more. It’s hard not to like our narrator Vinny and his crew. Part of this is down to McMenamin’s use of language, a beguiling vernacular spiked with pop culture and black humour.

The other element is how fully realised the characters are. Without resorting to stereotyping, each person McMenamin describes is someone you might genuinely meet in the pub or waiting for a bus. Their decisions, while usually inadvisable, are relatable. Who hasn’t wanted to tell a bullying authority figure to go fuck themselves and damn the consequences?

Divisions abound in Skintown, between town and country, Catholic and Protestant, and are usually expressed through violence. However, after an unthinking act of kindness, Vinny finds himself working with a couple of Protestants on a drug deal that might change his life and the boundaries begin to soften and blur.

This is partially due to the unifying forces of ecstasy and acid house, but also, especially for the reader, it’s reflection against the sharper divide of class, particularly in relation to the state. Vinny’s primary antagonists are not working class Protestants, but the police either in pitched battle or as agents seeking to scupper his legendary drug deal.

It is significant that during combat with the police, the rich businessman is identified as a “pig” despite being a “good Catholic”.

The sense of commonplace violence is shocking. A battle with the police that is portrayed as part computer game and part Boy’s Own adventure complete with bacon sandwiches at the end also depicts an assault on a 14 year old boy by police that Vinny knows will result in “lifelong immobility”. How does he know? The horrifying implication is that he has seen this time and time again.

Towards the end, one of the characters discusses the logic of individual acts of terror as a means of struggle. The tone changes and the monologue feels very much like a sermon from the author’s own lips. We are told that passivity is the way to peace and that “triumphalism” thrives on “reaction”. This side-steps the acknowledgement of the imperialist state woven through the rest of the book and replaces irreconcilable class antagonism with the need for understanding and tolerance between cultures. However, this is the only duff note in an otherwise stunning debut. 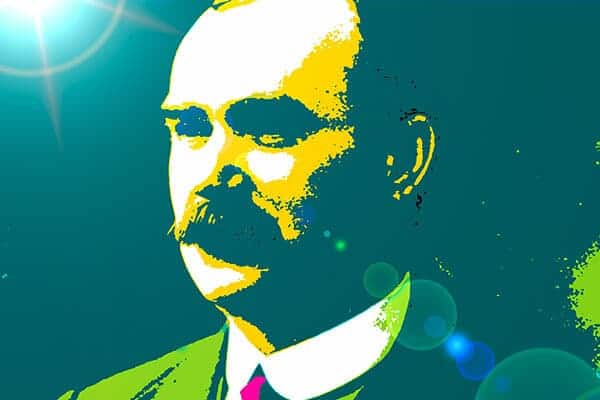 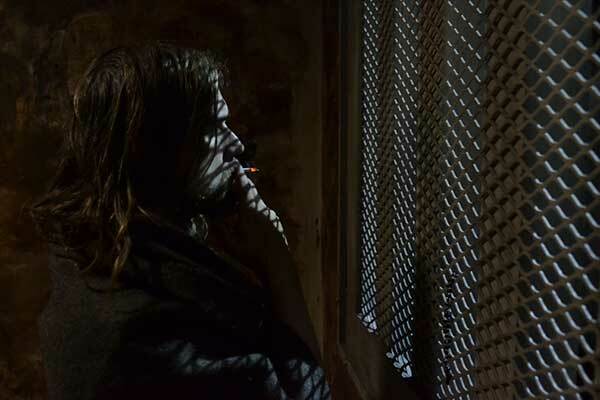