This article is over 16 years, 11 months old
As a smoker of seven years, and then a non-smoker of 36 years, I am astonished at the way some of your readers miss the point about the proposed smoking ban (Letters, January SR).
By Ged Peck
Downloading PDF. Please wait...
Tuesday 01 February 2005

It is quite right to blame the tobacco companies, who knew (unlike, it appears, your correspondents) that smoking was dangerous and addictive. (We even used to be told that if you had a cold smoking a menthol cigarette would help). And it is also right to blame the government, who continue to make money through taxation, and to point out their hypocrisy when they want to ban smoking in public or cave in to the likes of Bernie Ecclestone.

To deny the clear medical evidence about passive smoking is to enter that strange world of the conspiracy theorist, where all anti-smoking doctors are in the secret pay of the government. Similarly, all the American studies on its effects must, by the same token, be secretly financed by the US government, while that same government wants to increase tobacco sales to Third World countries, and so increase the revenue made by the major tobacco companies they are undermining by their supposed health concerns. As I said, conspiracy theories get stranger and stranger!

Campaigning for air conditioned smoking booths should be part of the same demand as campaigning for better health and safety for everyone. Stress at work is the biggest health concern at the moment, and demanding the management do something about it by either lowering the amount of work people have to do or employing more people can easily be related to all sorts of personal habits such as smoking, drink and drugs. Some employers have policies to assist people getting off the last two – why not the first if the person so wishes?

We should never limit the argument to whether smoking is about ‘freedom’ or not. All you do is set one group against the other. In the late 19th century public libraries began as a mean of enticing people out of the public house. Of course, under capitalism it was a utopian dream, but only an idiot would completely dismiss it. The point is that all these vices, if you want to call them that, are due to capitalism, and no sensible socialist would restrict their pro or anti arguments to just one feature of the system. 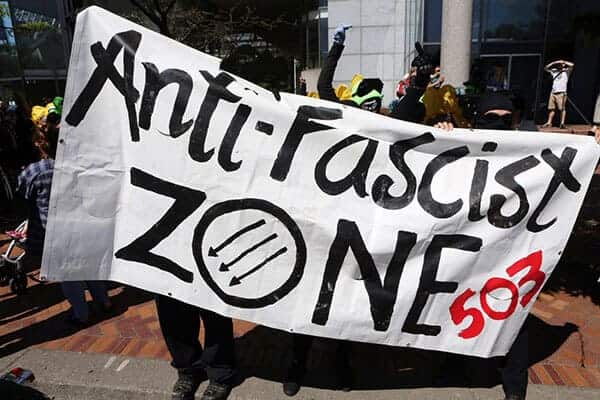 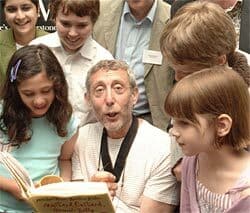