There is a commonsense myth that it is possible to have an “unbiased” view of the world. This is nonsense. We all make sense of the world from particular historical and sociological perspectives, and those who deny this confuse their own parochial perspectives with universal truths.

Marxist philosopher István Mészáros’s new book extends Marx’s account of the structural limitations of bourgeois social theory to explore the paradoxical way it recognises its own novelty while simultaneously naturalising its own conditions of existence. He comments that “the major intellectual representatives of capital’s epoch take for granted the fundamental practical premises of the given social order”. The key ideological consequence of this assumption is a conflation of our universal interaction with nature to meet our needs, with the historically specific – capitalist – way that we have increasingly done this over the last few centuries. This is what makes a bourgeois social theory bourgeois: it naturalises the modern capitalist context.

Concretely, Marx argued that despite their differences, bourgeois social theories share a common standpoint which leads them to naturalise capitalist social relations. This is evident, for instance, in Adam Smith’s claim that humanity is characterised by a “propensity to truck, barter and exchange”, in Kant’s claim that our essence is an “asocial sociability” and “egotism”, and Hobbes’s insistence that our natural condition is a “war of all against all”. One consequence of this shared framework is that undoubted differences between bourgeois theorists obscure a deeper unity.

This book, the second volume of Social Structure and Forms of Consciousness, explores how Marx’s break with these perspectives informed his fundamental contributions to our understanding of history and politics.

It is only when we recognise capitalism as a historical system that we can begin to conceptualise a solution to the contradictions – economic, ecological and military – that are endemic to it.

Finally, Mészáros is quite clear that there is nothing automatic about this project. His guiding motif is Rosa Luxemburg’s claim that the key choice open to humanity is between “socialism and barbarism”. This book is intended to contribute to the struggle for the former against the latter. It is an important contribution, and deserves to be read by readers of Socialist Review. 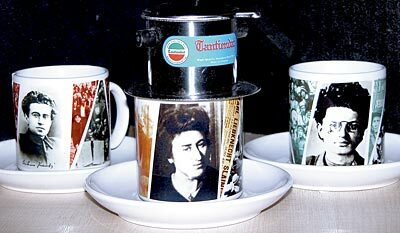 Throw the costumes to the moths 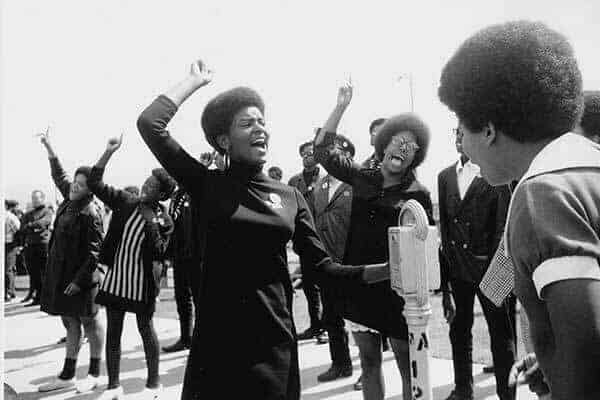