This article is over 19 years, 2 months old
We're all still bubbling with excitement in Hackney Socialist Alliance after the Foot for Mayor campaign, despite our collective exhaustion.
By Clare Fermont
Downloading PDF. Please wait...
Saturday 09 November 2002

Why are we excited? After all, in the three other mayoral elections in October, Labour was beaten, while in Hackney the leader of the Labour council–which has one of the worst records nationally of privatisations, corruption, racism, cuts to services and sell-offs–won the election easily.

The truth is that our campaign had a huge impact–on Labour’s vote, on pushing Labour and the Greens to the left (exacerbating tensions in both), on local struggles and on many individuals. By coming third, just ahead of the Lib Dems and substantially ahead of the Greens, we have also begun to establish the Socialist Alliance (SA) as the main opposition to the Tory-Labour policies that have dominated the council for many years.

The average Labour vote across Hackney in the past two general elections was 62 percent. Of the three main parties, only the Labour Party’s percentage vote fell significantly in the mayoral elections–by a whacking 20 percent. Of the alternative parties, only the SA’s share of the vote rose significantly–from 4.6 to 12.7 percent. Combined with the low turnout (25 percent), the results mean that around 23,000 traditional Labour voters didn’t bother to vote–or voted for Paul or other candidates to the left of Labour. This reflects the widespread disaffection with Labour and the enthusiasm for the SA that we came across during the campaign.

The fact that Labour still won convincingly is not hard to explain. It takes a lot for traditional Labour voters in a working class borough like Hackney to turn their backs on the party that they and their parents and grandparents have always voted for, especially if there is a fear that a split ‘left’ vote might let in the Tories. Also, the two local MPs, Diane Abbot and Brian Sedgemore, are not Blairites and are relatively popular. Partly because of this, the local Labour machinery has survived and can still turn out a vote on the basis of canvassing lists that go back several elections. The SA simply doesn’t have the machinery or history to do this yet.

At the same time, many people in Hackney who are our natural base of support have stopped voting (because of disillusionment with ‘politics’), do not vote (because as first generation immigrants they don’t identify with or feel excluded from the whole process), or cannot vote (because they are transient or don’t have voting rights).

So we are excited by the results, in particular given that the SA is such a new organisation and that our campaign loudly and proudly promoted policies such as opposition to the war on Iraq, defence of asylum seekers, support for striking workers, and opposition to racism and police harassment. Clearly Paul’s reputation added to our vote, but given that in May’s local elections Paul polled substantially fewer votes than the Greens, it is clear that the SA is making political progress in Hackney. And who knows how many of the heavy-hearted Labour voters we met in this election will abandon ship next time round if Blair backs a war on Iraq, or treats the firefighters like the ‘enemy within’, or pushes through more disastrous privatisations of our services?

But the main thing we’re excited about is the widespread and politicised anger we came across in Hackney against New Labour, against the warmongering and against capitalism in general–and that this anger in many key workplaces, some estates, much of the large Turkish-speaking community and virtually all local campaigns is increasingly expressing itself through support for the Socialist Alliance.

During the campaign we organised informal gatherings of people to meet Paul–in living rooms, cafes and community centres. Every time people asked us serious questions about our policies and how we would achieve them. Many people told us stories of corruption, deprivation, injustice and resistance, sharing their expertise and indignation in the hope that we could use this to help right the wrongs. We also organised street stalls and a battle bus, and were active in every local campaign, whether to defend local services or to build opposition to war. 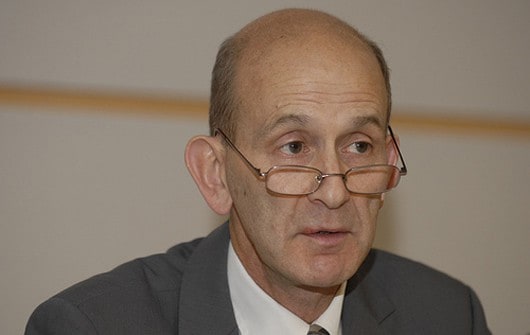 Interview: Labour and the weaponising of antisemitism 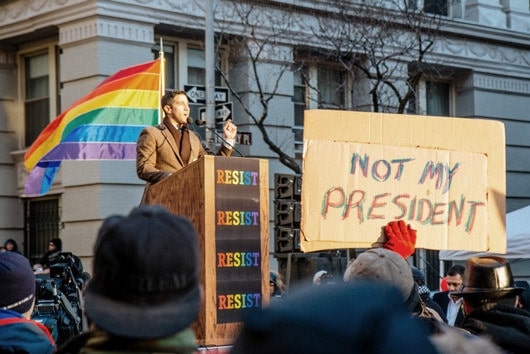 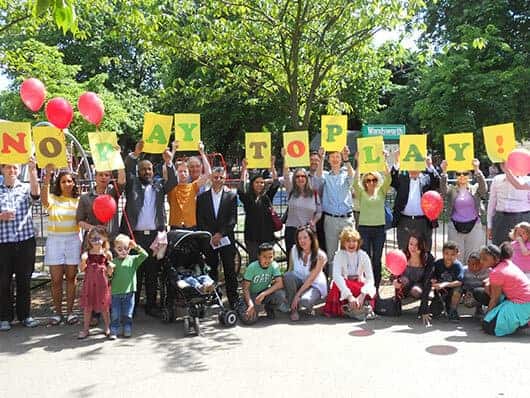