Solidarity is the key

The interview in June’s SR, “Putting the Politics Back into Pride”, was a brilliant insight into how we can learn from previous struggles and use those lessons to fight against the Tories and austerity today.

The message of solidarity pushed by LGSM, in raising money for striking miners during the Miners’ Strike of 1984-85 is as relevant today as it was in the 1980s.

Important industrial disputes, like that of the National Gallery (who to date are on their 36th day of strike action), need the support of trade union branches, liberation groups, students and others.

Not only will this solidarity raise the moral of those strikers at the forefront in the fight against privatisation, but it will also allow us to create networks of solidarity for the up and coming tube strikes set for 8 July, and future struggles against austerity and the Tories.

The 20 June “End Austerity Now” demonstration brought 250,000 out on the streets in anger at the Tories’ proposed £12 billion in public sector cuts.

We are bound to see fightbacks in both the workplaces and the streets.

Therefore the building of networks of solidarity and activists is a concrete question that socialists have to be raising in their trade unions, workplaces and colleges. 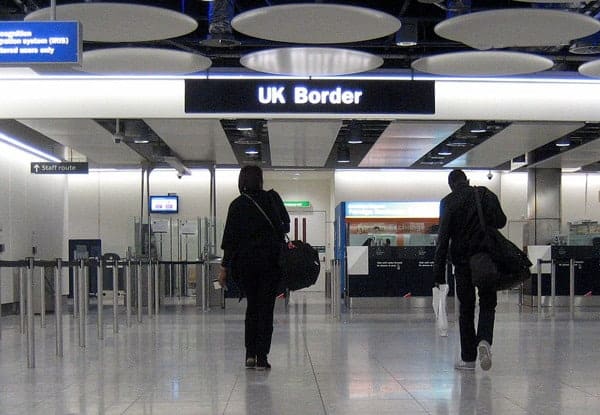 A Lesson from Up North