Some statues should stay

When Noel Halifax writes that the Bomber Command monument was for its “work on Dresden and similar mass raids on German cities” (September SR) I am going to be generous and hope he was tired.

In fact it is a memorial to over 55,500 airmen who perished and also their victims. Almost all of the aircrew were drafted and none chose their role or targets.

The monument was financed by the public who were ashamed that a gap of some 70 years had been allowed to elapse before their bravery and sacrifice were recognised.

We can all think of statues which ought to be kicked over, but this is not one of them. 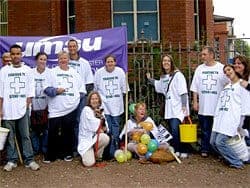