Songs for Our Mothers

If you haven’t yet been exposed to Fat White Family, they are a South London six-piece that have gained prominence in the last two or three years, mainly through their energetic (and very, very messy) live shows.

Known for their low-fi, dirgy sound, they seem to aspire to the filthy style, shocking lyrics and chaotic atmosphere of bands such as The Fall, Nick Cave’s The Birthday Party, Butthole Surfers and certainly Industrial pioneers Throbbing Gristle. If that’s what you’re into, they do it pretty well.

The band are certainly not quiet with their politics either. Scroll through their social media accounts and you’ll find them referring to their fans as comrades and supporting various protests and strikes, unequivocal attacks on Nigel Farage and the right wing press and clear support of Jeremy Corbyn (“Vote Corbyn! No more warmongering, Blairite scum!”).

At their gigs you’ll hear them shouting “Yuppies out!” and even spot Socialist Worker placards on their visuals.

In a recent interview after performing in Paris on the night of the shootings in Bataclan and elsewhere, they were not hesitant to voice their opinions on the matter (“If you’re going to carpet bomb the Middle East in search of oil people are going to get blown away at gigs”). Clearly the band are somewhat serious about their opposition to the establishment.

So what about their new and eagerly awaited second album? Well, unlike other current lefty bands such as their contemporaries and good friends Sleaford Mods, their approach to music doesn’t so clearly reflect their politics.

Although not surprising if you already know their debut album Champagne Holocaust from 2013, it is still hard not to be a little shocked just looking at the titles of some of the tracks. They include “Lebensraum” (sung in German), “Duce” (about Mussolini) and “Goodbye Goebbels” (a farewell song from Hitler in their final days in the bunker).

Other tracks include “Hits Hits Hits”, whose lyrics refer to the abusive relationship of Ike and Tina Turner.

Apart from this attempt to shock coming across as fairly dull and dated, there is, of course, a more political problem with dancing on the boundaries of the offensive — albeit in an ironic, satirical or nihilist manner.

Much like French magazine Charlie Hebdo’s recent depiction of dead refugee baby Aylan, it can become indistinguishable from the very attacks that the establishment and the far right espouse in the first place.

Do the band care about this sort of criticism? Probably not. But one danger of viewing your art as separate from the real world — particularly when the aim is to shock — is that you may end up attracting certain groups that you were trying to repel all along. They might start caring at that point.

Having said all of that, it is almost impossible to actually hear most of the lyrics in these tracks due to the production style. So you could, like me, simply enjoy what is otherwise a well-produced album. Although I certainly won’t be singing along to lyrics such as “Here’s to the fourth Reich, I bid you a-jew” anytime soon. 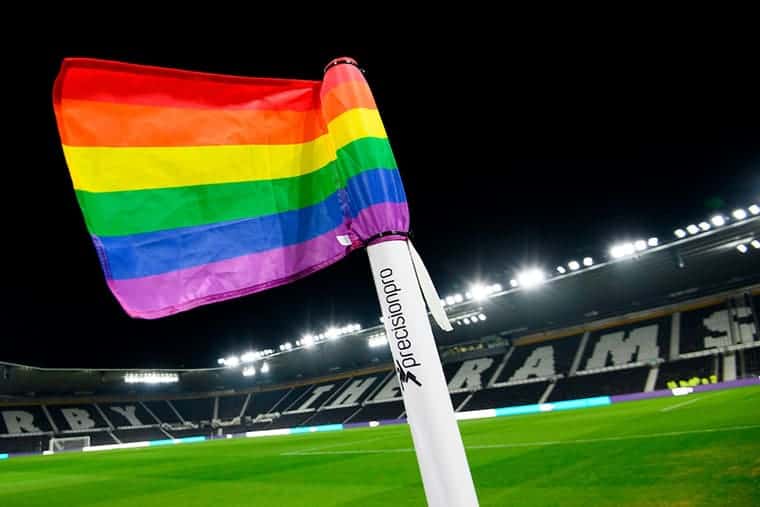 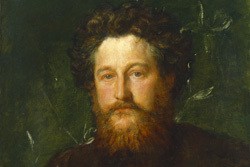