Sorry We Missed You

Ken Loach’s new film is a scrupulous investigation into the life of a delivery driver for the fictional Parcels Delivered Faster. Ricky, a Mancunian who has moved to Newcastle to build a life with his partner and young family, has been unable to get work in the construction industry. A friend suggests he gets into couriering and recommends him to the depot manager.

Ricky is partially sold on the myth of “self-employment” — really the idea that he will have more control over his work and therefore his life, on a decent wage.

The reality of the courier world rapidly unravels. Ricky’s mate encourages him to buy a van rather than the more expensive alternative of renting one. But to do that he sells the car that his partner Abbie, a home-carer, relies on for work. His big plan is to get his family out of rented accommodation and save for a mortgage deposit.

Any idea of some independence in his job evaporates as the brutish manager Moloney — self-proclaimed “Patron saint of nasty bastards” — makes sure no time is wasted packing.

From then on Ricky’s day is closely monitored and driven by the “gun” — the hand held device that you put your signature on when you take a parcel from a courier. The device beeps if Ricky is away from the van for more than two minutes.

Ricky also learns that any time needed for family emergencies is heavily frowned upon by Moloney. The onus is on Ricky to cover any absences from his route by paying for a cover-driver that he has to find himself — impossible at short notice. As son Seb gets himself into trouble at school and with the police, Ricky finds it impossible to cope, earning “strikes” from Moloney and unmanageable fees.

Loach and his long time close collaborator, screenwriter Paul Laverty, don’t just give us an up-close and personal view of Ricky’s work life but also Abbie’s and the harsh reality of home-caring. Abbie forms close relationships with the people she visits but many of their needs are not met due to restrictions of a limited service. People are treated like parcels.

The filmmakers have really honed their ability to make their films feel real. This is most perfected in the brilliantly acted, intense scenes involving all four family members. Karl Marx described the family unity under capitalism as both a “haven and a hell” — that’s brought home really well.

This is the story of a family under pressure and on a downward spiral. It’s not a good one to see if you’ve had a bad day at work! But Loach also portrays a great deal of humanity even in some of the incidental moments with strangers in the film. It does, however, lack any kind of collective moment, which was done so enjoyably in 2009’s Looking for Eric.

Let’s hope that the phrase “Sorry We Missed You” doesn’t become how we view the trade unions’ approach to this growing and potentially powerful group of workers. 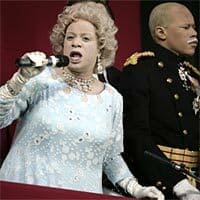 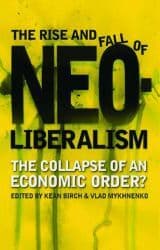 The Rise and Fall of Neoliberalism 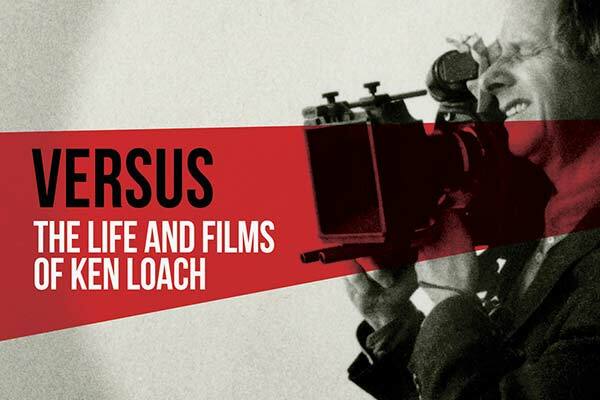