The Spiv and the Architect

The period after the Second World War saw a dramatic increase in equality in British society. The NHS and free university education were examples of a changed society where the state was to care for its every member “from the cradle to the grave”.

The post-war settlement was the result of pressure from below – a “Forces Parliament” had been set up in Cairo in 1944, for example. Such events made the ruling class willing to concede reforms, fearing a repeat of the revolutionary wave that had followed the First World War.

As the Tories cut and privatise today, the 1940s and the post-war Labour government can look like a lost golden age. But such nostalgia is misplaced. The workers who were to benefit from the new services had little involvement in organising them.

Instead officials drew up monolithic plans which specified how the old slums and bombed-out buildings were to be torn down and rebuilt from scratch. People would soon live ordered lives in efficient modern homes. This vision of society combined real progress with Stalinist-style planning and the small-mindedness of the Labour Party at its worst.

Richard Hornsey’s The Spiv and the Architect makes clear the top-down nature of these changes. Older working class people, for example, were often dubious about the sparse modern furnishings promoted at government-sponsored events like the Festival of Britain in 1951. They preferred more cluttered and cosy rooms. We know this because observers mingled with the public at these exhibitions, recording their movements and comments, and reported back to government.

If people’s responses to furniture were policed, so were their attitudes to the family and gender. The 1945 settlement took for granted a society of manly men and womanly women raising healthy children in respectable families. This was a world with sexual nonconformity designed out.

In this context, Hornsey traces how middle class men promoted ideas of respectable homosexuality which are still commonplace today and sought to distance themselves from the effeminate men, butch lesbians and prostitutes more common in working class areas.

Hornsey has chosen a fascinating topic but his book repeatedly fails to meet its potential. It’s undermined by the kind of postmodern pretension that drags in Beatles album covers, comments on DIY and a ludicrous analysis of The Lavender Hill Mob in its desire to look clever, rather than develop a coherent analysis of how post-war ideas conceived of LGBT people.

This is a missed opportunity. Whatever its shortcomings, the 1945 government meant dramatic change. The question for us is how to recapture the best of its vision while avoiding its shortfalls. For Hornsey such questions are, in every sense, academic. 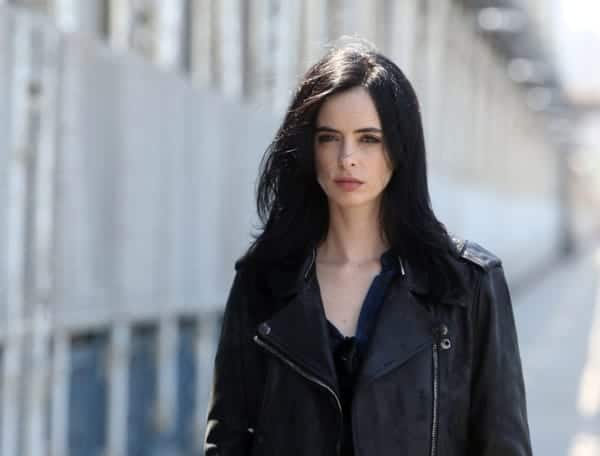 Mark Wallinger's horse of another colour

The Pits and the Pendulums: Coal Miners vs Free Markets