This article is over 6 years, 7 months old
Campaigns against Ukip helped stop it winning the swathe of MPs it wanted, but it still won nearly 4 million votes. Stand Up to Ukip's Jo Cardwell says anti-racists need to keep up the pressure.
By Jo Cardwell
Downloading PDF. Please wait...
Tuesday 02 June 2015

The UK Independence Party (Ukip) failed to win the number of MPs it hoped to in the general election, despite its meteoric rise in the polls since 2010. But despite its humiliating post-election fall-out, its high share of the vote serves as a warning for anti-racists.

Ukip was a few percent short of winning a number of MPs, and managed to poll nearly 4 million votes across the country, as well as control over its first local council, Thanet. The party came second in 120 constituencies; the top 20 of these are equally distributed between Tory and Labour areas.

In the north of England Ukip came a close runner-up in a high number of working class areas such as Rotherham (30 percent); the Rother Valley (28 percent); Heywood and Middleton in Manchester (32 percent); and Bolton, where it averaged around 18 percent, among others.

Even where it came third, it gained a remarkable share of the votes. In Thurrock only one percentage point separated it from Labour and the Tories, a surge of 24 percent on its 2010 result.These results represent a fundamental reshaping of the political landscape, with Ukip effectively becoming the third national party. Even its 12.3 percent of the national vote is only a partial picture.

Despite positioning itself to the right it was unable to make the expected breakthrough in Tory areas. Nor is it right to assume that it is taking votes from Labour in its traditional heartlands, as some commentators have suggested.

Although it took some votes from Labour, the majority of votes came from Tory supporters, followed by LibDem voters (see graph). It also picked up votes from people who did not vote in the last election.

Ukip is desperate to break into the Labour heartlands; that has become the party’s main focus. It is attempting to exploit the widespread feeling that Labour no longer represents the interests of working people.

In setting out his party’s strategy in Labour areas, Ukip’s only MP, Douglas Carswell, has focused on New Labour’s record.

In a recent post on his blog Carswell accuses Labour of being “a corporatist party, on the side of vested interests; PFI [Private Finance Initiatives], which gives big business a guaranteed slice of future tax revenues. Energy targets, which mean subsidies for big energy companies paid for by ordinary householders. Bailouts for bankers, tax breaks for a favoured few. Look at the lobbyists who hover around the party like flies.”

‘Red Ukip’
Although he was quick to quash any thought of “Red Ukip”, he nevertheless pounds away at Labour’s broken promises: that it has abandoned its heartlands; taken people for granted; and that it has come a long way from the vision of Labour Party founder Keir Hardie. He writes, “Labour once stood up for ordinary people against the interests of the powerful. Today Labour sides with remote EU functionaries and well-remunerated human rights lawyers.”

Carswell outlines the strategy as criticising the holy cows of New Labour: Ukip is against “corporatism”, is in favour of “real bank reform”; it would turn off the “PFI tap”. Far from simply being the “Tory party in exile”, it is attempting to tap into serious complaints that people do have about the direction that Labour has taken.

Immigration
How the Labour Party reacts to this has been crucial. By not challenging Ukip’s racism and instead giving legitimacy to its racist campaign against migrants, such as with Labour’s infamous “Controls on immigration” election mug, it has in effect demobilised many Labour supporters.

Although it has become almost a cliché, the lesson of the election is that where parties put an anti-austerity programme, such as with the SNP in Scotland, they polled huge numbers of votes. In contrast Labour’s slip-sliding in the face of racism and austerity demobilised many of its supporters.

The lesson that Ukip is drawing is that it needs to hype up its anti-establishment rhetoric in Labour areas. Unfortunately many in the Labour Party have drawn the conclusion that Ukip can only be beaten by adopting its right wing policies.

In order for Ukip to make more headway in working class communities it has to talk up its anti-establishment rhetoric. Labour should be exposing this fake radicalism, rather than aping Ukip’s racism.

By positioning itself to challenge the Tories from the right — such as over immigration and exit from the EU — and attempting to give voice to the left wing criticism of Labour, Ukip is opening itself up to a number of contradictions.

The farce of Nigel Farage’s post-election resignation, or non-resignation, as well as the vicious infighting that followed, shows that it is also fragile. The party does feel the pressure, and many of its members are uncomfortable with the accusation that it is a racist party. This provides a valuable opening for the anti-racist movement.

Even in places now considered Ukip strongholds, such as Thanet in south east England where Nigel Farage fell short of winning the seat, and the seaside town of Clacton in Essex where it won its only parliamentary seat, anti-racists have been able to challenge the party.

Racists
There are always inherent problems with new parties in terms of the people that it can attract. Many of the Ukip councillors, as well as its only MP, are career politicians who jumped on the bandwagon. The party has attracted many hard core racists from the Nazi BNP and from among the street thugs of the English Defence League. It has also drawn in people who have fallen for the lies about migrants, but who are also hostile and suspicious of the racist core that dominates the party.

This alliance between racists and careerist politicians alongside ordinary people is a source of tension, and one that we can effectively exploit.

The Stand Up to Ukip (SUTU) campaign was able to pull together a number of activists to challenge the party on the ground.

The campaign in Clacton, for example, drew together students from Essex University alongside trade unionists and community activists into a local group. In Thanet SUTU managed to draw hundreds of activists into a vibrant campaign against the party.

What has begun to develop from small initiatives is a more active and effective anti-racist left in these areas. Even though SUTU was unable to stop Ukip winning an MP in Clacton, or halt the party from winning overall control over Thanet council, it has brought together a new layer of people that can monitor how it plans to run the borough and begin to challenge Ukip on its doorstep.

Challenged
This is a big step forward. When SUTU called its first meeting in Thanet one year ago there were six people; now this has grown to hundreds. At the time Ukip seemed on an unstoppable upward trajectory: it was predicted that it would go on from winning the highest share of the vote in the 2014 European elections to seizing a swathe of MPs.

From feeling nearly helpless a year ago, SUTU activists now feel much more confident. You often hear that the levels of racism in Thanet have become almost unbearable, but this is now being openly challenged, and this represents a significant shift in the confidence of anti-racists.

Ukip has grown out of a campaign of high levels of racism, as well as the economic and political crisis in Britain. SUTU’s strategy is to challenge Ukip on all three fronts, and draw people into a united campaign to challenge it.

In February this year SUTU called a demonstration outside Ukip’s spring conference in Margate. Hundreds of anti-racists marched in one of the biggest protests the seaside town has seen in years.

This demonstration helped to shift the mood. Many people no longer felt alone and isolated, and realised that there was a growing number of people who were willing to stand up to the party.

That march showed our multicultural anti-racist best. It was young, it was mixed and it cut with the mood among many ordinary people who were sickened by Ukip and what it represents. This points the way in which we see the campaign developing, but it will take time. Ukip has its “2020 strategy” for the next elections; we are doing the same. Our work cannot be as intense as it was during the election, but it will be persistent.

We will be watching Ukip and putting pressure on it to make mistakes. We are building local groups that will keep track of Ukip and challenge it at every opportunity. SUTU’s next step is to build and deepen our movement so that it can effectively expose the contradictions inside Ukip and exploit its weaknesses on a local and national level

The next big challenge will be the upcoming referendum on Britain’s membership of the EU, as well as local and by-elections. Ultimately all eyes are on snuffing out its 2020 strategy. 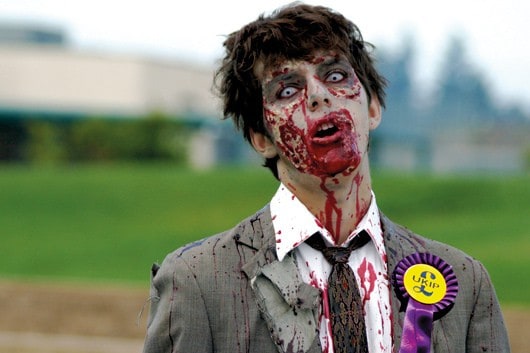 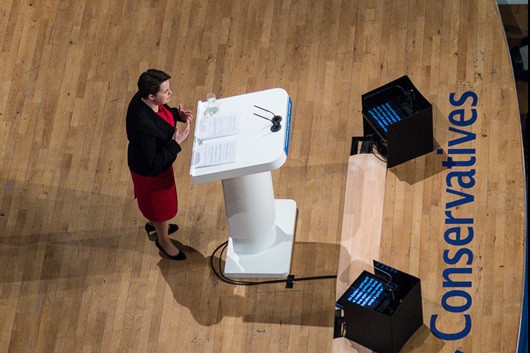 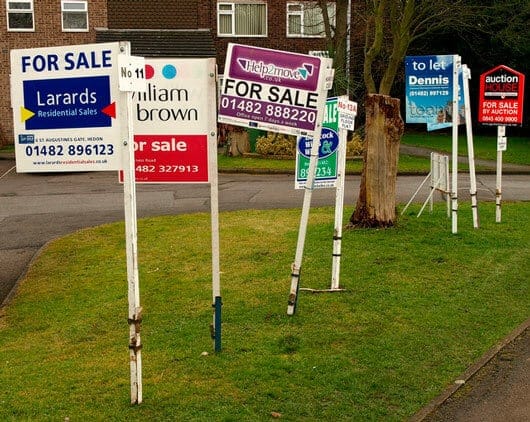 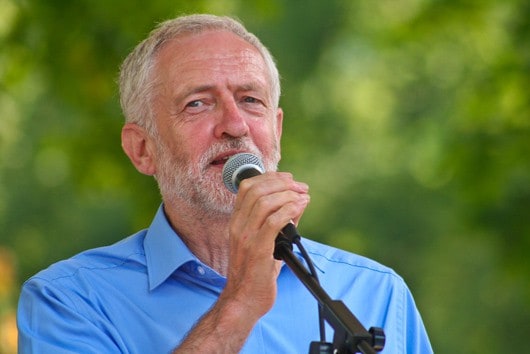 What if Corbyn won?