‘The Autograph Man’ is Zadie Smith’s eagerly awaited successor to ‘White Teeth’, which painted a hilarious, honest and moving picture of multiracial London.

Issues of race, culture and identity also play a big part in ‘The Autograph Man’. The central character, the ‘autograph man’ of the title, is Alex-Li Tandem, a Chinese-Jewish man from north London. His job, and his obsession, is collecting and trading in the autographs of celebrities. He first becomes obsessed with buying and selling autographs when his father dies during a trip he has taken Alex and three of his friends on, to the Royal Albert Hall to see Big Daddy wrestle with Giant Haystacks. His father dies of a brain tumour, which he has kept secret, while Alex is trying to hunt down his first autograph.

The novel is populated with characters from different racially mixed backgrounds. But the core of Smith’s story is Alex-Li Tandem’s inability to come to terms with the death of his father, and his avoidance of meaningful relationships. Instead he is obsessed with stardom, and searching for the unobtainable. In particular he is searching for the elusive signature of an American actress, Kitty Alexander. This obsessive fantasy will see him travel to New York in a desperate search for the reclusive actress. But can he really turn his fantasies into reality or is he searching for the impossible?

During the course of the story Smith has a lot to say about the emptiness of celebrity and stardom and what it means. It is also about the hollowness that so many people feel at the centre of their lives, dominated by TV, films, stars and second-hand experience. So Alex-Li is a man who ‘deals in a shorthand of experience’. He can observe life, but he can’t really live it.

The book is full of comments on people’s hopes and obsessions, and the search for meaning in their lives, in the modern day capitalist world. In the novel’s discussions of what it means to be famous, you can really feel how Zadie Smith is getting to grips with the way she was thrust into the limelight and the celebrity columns at the age of 24 after the runaway success of ‘White Teeth’.

The novel is written with the same gusto and humour as ‘White Teeth’. Zadie Smith has a brilliant ability to be hilariously funny in one sentence and then hit you with something emotionally moving.

The novel is a chaotic tumble of different ideas, jokes and throwaway comments. This is often funny and enjoyable. But it can also be frustrating. I felt there wasn’t really enough depth and development of her leading characters. There is an emptiness at the heart of Alex-Li’s life, which Zadie Smith captures well. However sometimes you feel that Alex-Li is perhaps too rootless. There is very little reference to the political and social world which Alex-Li and the others characters inhabit, for example.

Zadie Smith has bags of writing talent and a great knack of capturing the absurdities and contradictions of life. And I’m sure many fans of ‘White Teeth’ will enjoy this book just for its sheer life, energy and humour. But I think she has the potential to write an even better novel in the future. 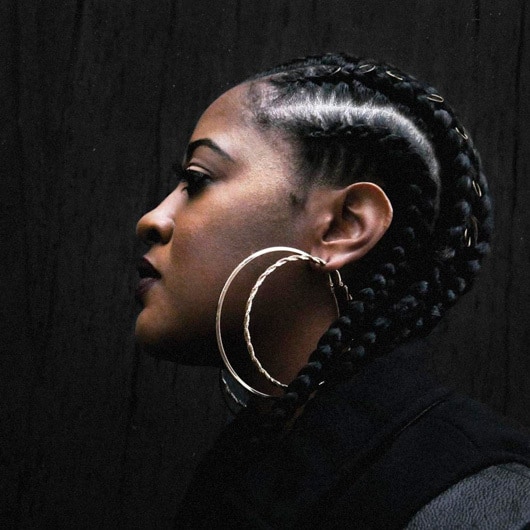 Web of Deceit: What the Brits did abroad