For those who doubt the violence of what Bush and Blair call ‘free and civilised’ western states, this report from the Institute of Race Relations documenting the reality of deportation makes sobering reading. Liz Fekete brilliantly exposes the hypocrisy of rich states that self-servingly criticise human rights abuses abroad while failing in their obligations under international law to provide asylum. The Deportation Machine exposes ‘the degree of illegality that flows from the (undeclared) War on Refugees’, demonstrating the harsh institutional logic of an asylum system that sets quotas and deportation targets.

Distilling over 200 case studies, she shows how ‘the EU Deportation Programme undermines the Geneva Convention’ and leads to other widespread human rights abuses and illegalities, signalling what Fekete calls ‘a shift from protecting refugees to protecting states’ – in short, away from a system that purports to assess claims objectively to one that aims to limit the inflow of people irrespective of the validity of their case. Fekete defends the 1951 Geneva Convention (regarding refugees) currently under global attack: only need, not numbers, characterises a humanitarian approach to asylum. To set targets is to renege on justice.

Fekete documents how ministers, the anti-foreigner press, and anti-immigration and far-right parties conspire to create ‘tough’ new targets that end in the violent expulsion of the weak, ill and vulnerable. In this ignorant, populist frenzy, it is real people who, having been denied a proper defence, much less an appeal or other support, are targeted for removal and deported: ‘torture victims, those severely traumatised by war, psychiatric patients and the terminally ill’ are all caught up in the EU’s deportation drive.

The importance of this report lies in Fekete’s presentation of a wealth of empirical data. For instance, Fekete documents the horrific way 11 individuals died during their forced deportations from various European countries including Britain; the way all these states use the extremely expensive ploy of chartering flights to avoid inspection by human rights groups or ordinary passengers; the way women and children are detained for weeks or months on end and the way extreme physical force is employed (e.g. tying deportees up, binding their bodies and mouths with tape, handcuffing or forcing them to wear a helmet that is then strapped to their legs); the way other degrading and inhumane treatment is wrought against both minors and adults (e.g. stripping or sedating them); and finally the general ignorance that ‘legitimises’ Home Office claims, e.g. that the Democratic Republic of Congo, where 300,000 people die every six months, is a ‘safe country’ to deport ‘failed’ asylum seekers back to.

Hence we learn how Europe is engaged in an undeclared yet brutal and unremitting war on refugees and asylum seekers that can only convince us that, when it comes to people fleeing real terror, war, torture, hardship and famine, not only do our governments not care, they are willing to become a powerful state abuser that, ironically, was often the very thing the deportee had tried to flee in coming to our ‘bastions of safety’ in the first place. 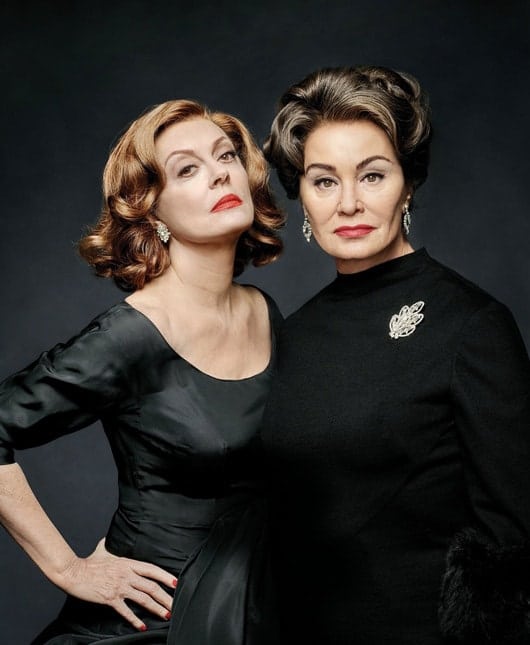 The Situationists and the City