The State of Democracy

This article is over 17 years, 1 months old
Please help. Don't let the story of the fraudulent election in the US be buried.
By Jacalyn Engler
Downloading PDF. Please wait...
Wednesday 01 December 2004

Voting machine companies backed by lobbyists from the defence industry developed these machines – with no paper trail or means to validate the real selections of voters.

The owners and executives of several of the companies that manufacture these machines have close ties to the Bush administration, Republican Party and far right extremist religious reconstructionists.

I believe you should not have thousands of people dying and killing people in Iraq to impose a democracy and ‘fair’ vote and then destroy democracy in the US. How does this correlate with Bush’s Christian values?

Senator John McCain and many others proclaimed how shocked they were by the inaccuracies of the exit polls. Even a right wing pundit such as Dick Morris – who has some genuine knowledge of the historical validity of these polls – made some amazing comments calling for an investigation of the media: ‘Exit polls are almost never wrong… according to ABC TV’s exit polls, for example, Kerry was slated to carry Florida, Ohio, New Mexico, Colorado, Nevada and Iowa… To screw up one exit poll is unheard of. To miss six of them is incredible. It boggles the imagination how pollsters could be that incompetent and invites speculation that more than honest error was at play here.’

An investigation of the voting machines should be conducted and perhaps if we demand it enough it will, but that is highly doubtful. I had written and complained before the election but nothing happened. We were too reassured by meaningful activists with video cameras but they were no help in this case.

Who would have thought Americans might need vote monitors from the UN? But the current anti-UN administration would not have allowed it. Our media is afraid to speak out – yet they have much to lose. The Federal Communications Commission will be dismantled and right wing control enforced by an extreme Supreme Court.

We must not concede democracy. I am so sad for my country and the world. I do not believe the majority of Americans voted to be in hateful isolation from the concerns of the world. 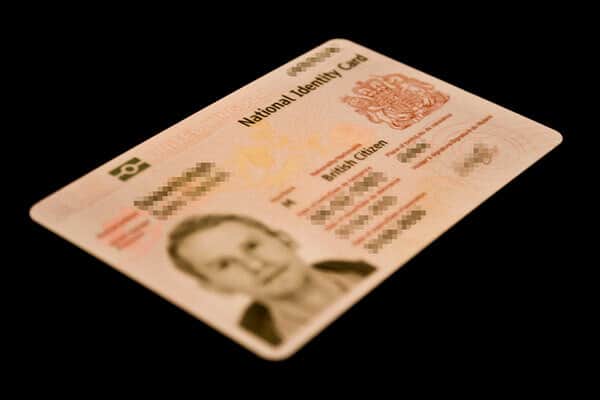 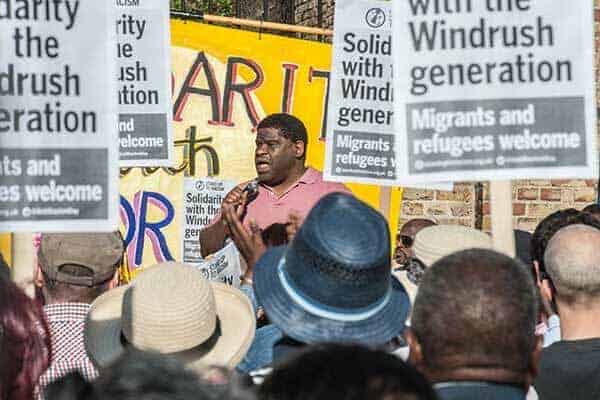